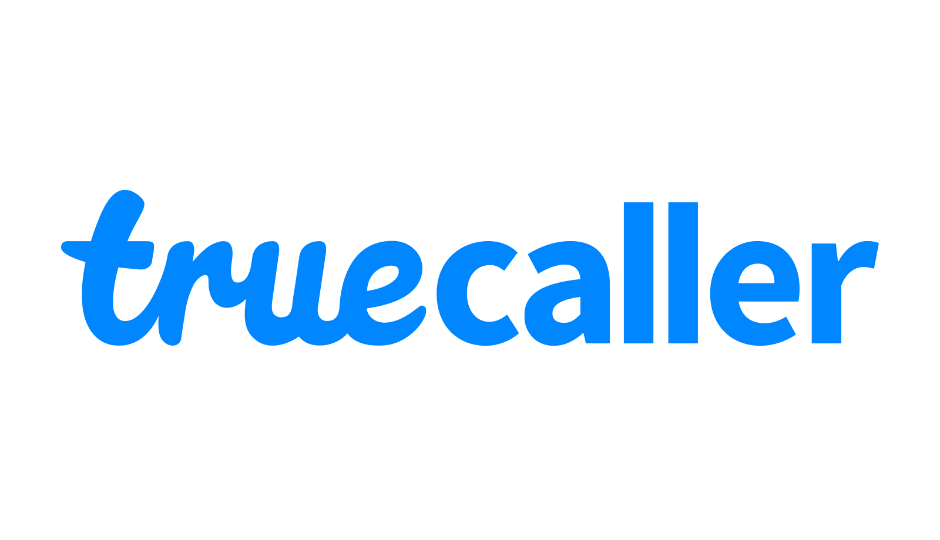 Truecaller today announced the launch of version 2.0 of its Software Development Kit (SDK) for Android developers.

Truecaller today announced the launch of version 2.0 of its Software Development Kit (SDK) for Android developers.

Truecaller today announced the launch of version 2.0 of its Software Development Kit (SDK) for Android developers. Using Truecaller SDK 2.0, developers and start-ups will now be able to offer seamless phone number verification services on their Android apps for non-Truecaller app users also via missed call functionality to their devices. This is in addition to already existing functionality of SDK where developers can instantly verify users with their Truecaller credentials on their apps. The latest version will eliminate the hassle of generating OTP through SMS, which is typically a source of inconvenience for both developers as well as their app users. Developers can access the latest version SDK 2.0 from Truecaller’s global developer portal.

Most of the new apps and services being built for emerging markets are moving fast towards mobile numbers as a key identifier in their user journeys. Using Truecaller’s SDK 2.0, the app developer can easily verify the mobile number, which allows for a faster, smoother and enhanced app onboarding experience for the user.

Commenting on this latest update, Priyam Bose, Global Head of Developer Platform & Relations at Truecaller, said “At Truecaller, we are focused on providing a frictionless experience to users and 3rd party app developer partners alike. With Truecaller SDK 2.0 roll out, it will enable android app developers  to verify all their app users in a seamless and trusted manner via phone number as the identifier - as a result achieving higher verification and growth rates for their apps. We are rolling out this version of the SDK starting with India. In future, we would explore extending this to other markets globally.’’

Until now, Truecaller SDK only allowed developers globally to verify phone number based identities for existing and registered Truecaller users on 3rd party apps, using their Truecaller account credentials in 1-tap, instant and consent based flow. The latest version of the SDK will now enable them to additionally verify non-Truecaller app users also seamlessly using a missed call. This process doesn’t incur any verification costs, as the verification services provided by Truecaller SDK are free for all app developers. Missed call based verification is known to deliver better conversion and success rates as compared to the traditional SMS based OTPs.

Some of the leading Indian startups, who had early access to the SDK, shared their thoughts on the integration:

Rishikesh SR, co-founder, Rapido said, "No mobile identity toolkit is simpler than Truecaller SDK. It was quick to set up and we could go live within a day. We observed that it helped us in reducing user drop-offs and increasing our install-to-signup ratio by over 12%, thus positively impacting our overall ride bookings. With the mass scale that Truecaller has, I strongly recommend using Truecaller SDK to every mobile-first company out there.”