Paytm App on Android is now available in 11 languages 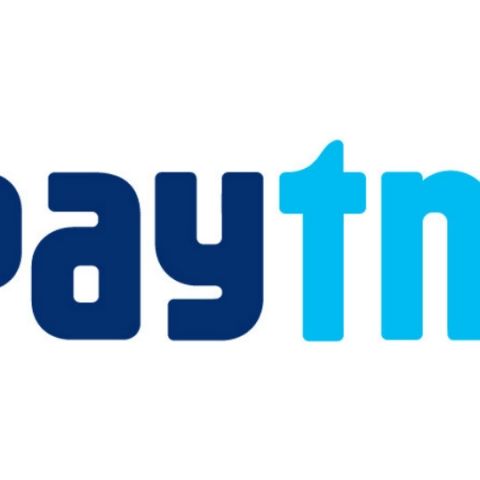 Paytm has announced that the app is now available in 11 languages. The company claims that it is the first digital payments platform to offer this wide range of language options. It also claims that more than 35 percent of Paytm users prefer using the app in the regional languages.
Read the complete press release below
Empowering users to make seamless digital payments in their own language, India’s largest digital payments platform, Paytm, the brand owned by One 97 Communications Ltd has announced that its Android app now supports 11 different languages, including all major Indian vernaculars and English. With this, Paytm has further expanded its lingual reach and has gone on to become the first digital payments major in India to offer the widest range of language options on its app*.

Within five years of operations Paytm today covers around 88 percent of Indian villages and more than 60 percent of its users are based out of Tier 2 and Tier 3 cities. This new addition will further strengthen Paytm’s position as the preferred digital payments platform with support for a majority of indigenous languages.

With more than 35 percent of its users preferring to use the app in their regional language Hindi is the most preferred language on Paytm after English further followed by Gujarati, Telugu, Marathi, Bengali, Tamil, and Kannada amongst others. With the availability of regional languages on the app, the platform has witnessed strong growth in the number of users.

Deepak Abbot, Senior Vice President, Paytm said, “Today Paytm is being used by millions of Indians for their day-to-day needs and its adoption has been consistently on the rise. By providing them with more language options to choose from, we envision to further add momentum to this development and increase the convenience of our both current and prospective customers. We have worked really hard to provide support for all major Indian languages on our app, it’s not just about literally translating everything, but, providing the right context, which users have appreciated the most.”
Recent reports – including IMAI-Kantar IMRB’s Internet in India and Google-KPMG’s Defining India’s Internet – have indicated that non-English speaking users are increasingly adopting digital services in India. It is estimated that around 205 million Indians might join the internet if offered services in their preferred languages. The step taken by Paytm will further increase seamless adoption for those who are yet to join the digital bandwagon and make the vision of ‘Digital India’ a reality for them.