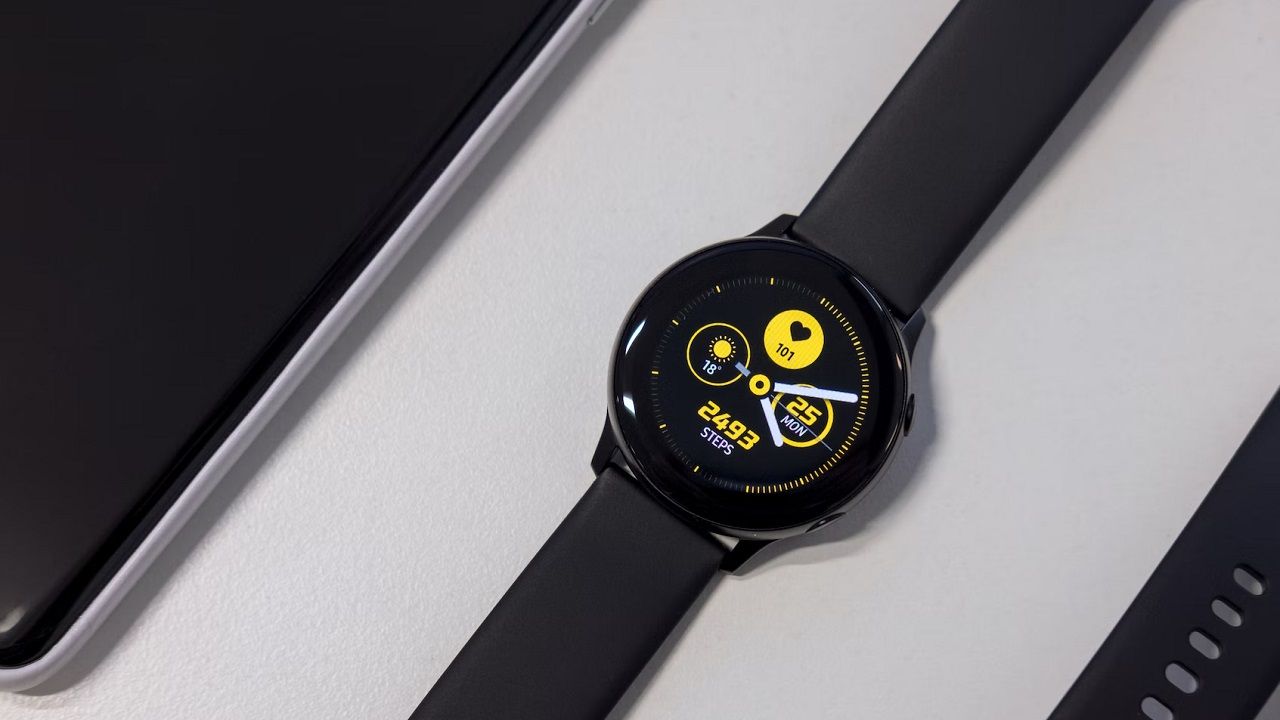 Do you often get lost on your run? Now, even if you don’t have your smartphone, you’d be able to navigate back to your home, as Google Maps with offline navigation support is set to debut in Wear OS. This announcement was made during Samsung’s Galaxy Unpacked event, where the smartphone manufacturing giant announced new foldable phones.

During the Galaxy Unpacked event, Samsung announced its new Galaxy Watch 5 series. The watch features a bigger battery, a BioActive sensor, and a host of new health monitoring and other features. It will run Wear OS 3.5 wrapped in a new One UI Watch 4.5 skin. Announced alongside the watch was this new navigation feature that would have put a smile on many people's faces worldwide.

No phone, no problem.

Later this year, new apps from @SoundCloud and @Deezer are coming to #WearOS, so you can listen phone-free while you’re on the go.  #SamsungUnpacked pic.twitter.com/cNh5IwFTQj

WearOS to get new Play Store too

It was announced that the new offline navigation feature of Google Maps on Wear OS would debut soon, or in the words of the presenters on stage, “later this year”. During the event, Samsung added, “And coming soon, find your way using Google Maps from your wrist without a smartphone connection. Music and audio lovers will appreciate updates that include new apps like SoundCloud and Deezer.”

Google also has plans to introduce a new and rejigged version of the Play Store on Wear OS. This change is expected to make the watch version of the app look more like the one present on smartphones. It was also slated to launch later in the year. Google offered a sneak peek into the new UI, and it looked impressive, to say the least.

Google and Samsung’s biggest competitor in the wearable smart technology space, Apple, is also said to have a new series of watches in the works. If things work as they are being said
to, Apple may launch a new line of watches in September during its iPhone event. That would bring an interesting turn into this race between Apple and the rest to dominate the smartwatch market. This means that Google will try and bring some really special things to the table with the new additions it plans to make in Wear OS.