Both the smartwatches will come to India this month. The watches will be available on both Amazon and Flipkart. The watches come with an AMOLED screen, Heart rate monitor, and SPO2 as key features. 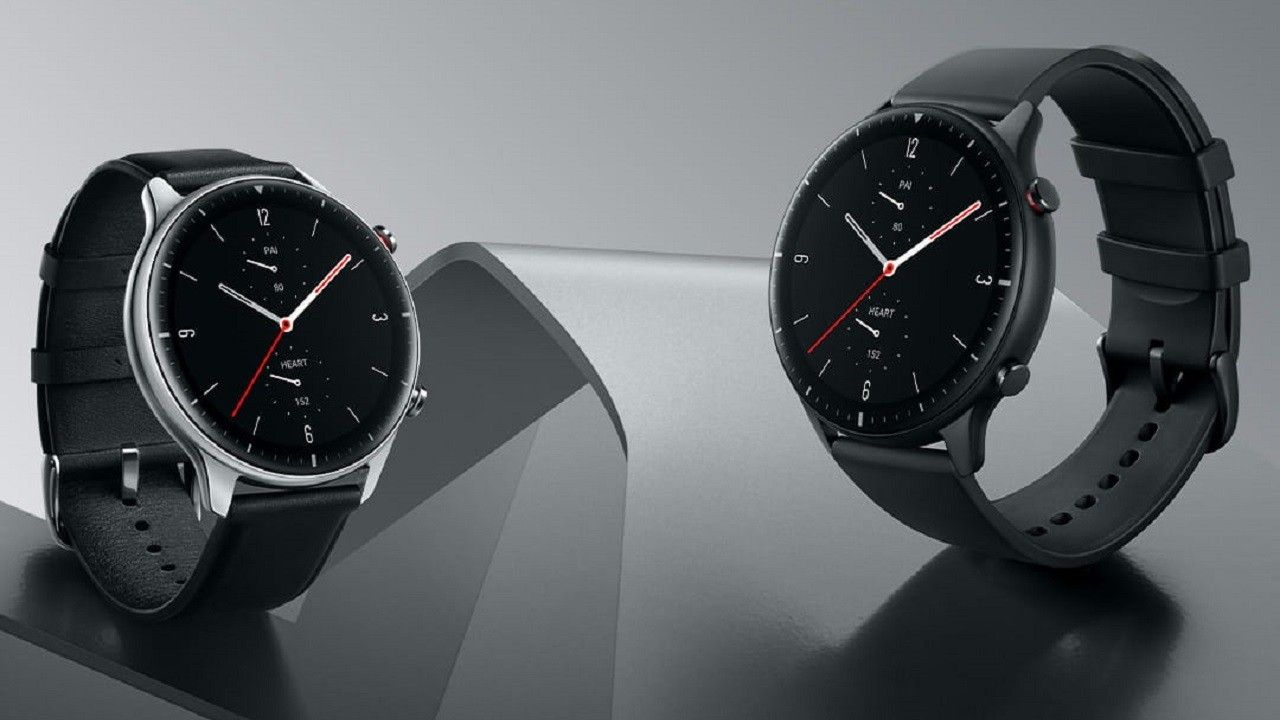 The GTR 2e comes with a round design with a rotatable 1.39-inch AMOLED touch screen

Update: 14 January, 2021, 12:15PM: Amazfit has said that the sale of both smartwatches will go live on 19th January 2021 on Amazfit’s official website (in.amazfit.com), while GTR 2e will be available on Amazon and GTS 2e will make its debut on Flipkart on the same day for all their customers. The price of the two smartwatches is yet to be revealed.

Original Story: Amazfit has launched the Amazfit GTR 2e and GTS 2e at the all-digital CES 2021, and the watches will be available in India by the end of this month. The smartwatches were unveiled in China in December and are expected to launch in more markets globally.

The GTR 2e comes with a round design with a rotatable 1.39-inch AMOLED touch screen. The screen has 2.5D scratch-resistant glass to protect it from daily wear and tear and comes equipped with more than 50 watch faces. The watch has 90+ sports modes with automatic tracking for six of them. It can also measure blood-oxygen saturation, sleep quality (REM/Nap), and stress levels along with GPS, offline assistant, and can push notification alerts from connected smartphones. 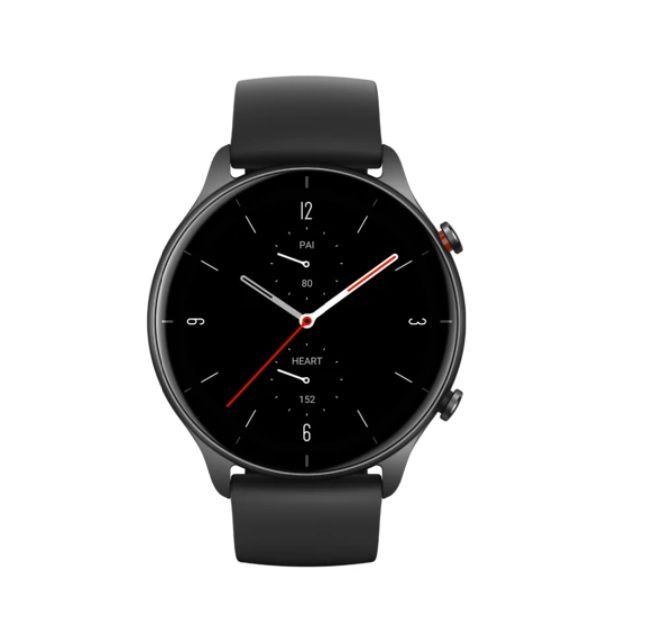 The watch connects with the Zep App and is compatible with both iOS and Android devices. It is also 5ATM water-resistant and can be used for tracking swimming activities. The GTR 2e claims to offer a battery life of upto 24-days on a single charge.

The GTR 2e and GTS 2e are affordable versions of the GTR 2 and GTS 2, respectively, which were introduced last year in September. The watches retain most of the same functionality, with the major exclusion of Wi-Fi making up for longer battery life.

The GTR 2e and GTS 2e are priced at CNY799 (Roughly Rs 9,100) in China, meaning the new watches could debut in the country for about Rs 10,000. Both will be available on Flipkart and Amazon.