Nokia made a smartwatch, but Microsoft killed it

Leaked marketing images of the Nokia Moonraker smartwatch show that it was built to compliment the smartphone with notifications and simple apps.

Nokia was working on a smartwatch, codenamed Moonraker, when Microsoft acquired it, and in the process of following priorities, Microsoft killed off the project in favor of its own wearable, Microsoft Band. The story was posted by Pei Chi Hsieh on a now deleted blog and the images were quickly discovered by Evan Blass, a prolific leaker.

We don’t see any reason as to why both wearables couldn’t co-exist. Both were very different. Although their capabilities overlapped, the Microsoft Band was better for fitness with its wide gamut of sensors, and the Nokia smartwatch was better for notifications and simple apps due to its interface and larger screen.

The Nokia smartwatch looks to run a condensed version of the Windows modern interface, and from the pictures itself, it looks intuitive. These images are marketing material, not just concepts, meaning that Nokia had already done most of the work for getting the product out, but for some reason, Microsoft decided to shut it down.

The Nokia Watch looks pretty good, and the outer-enclosure looks similar to the Apple Watch. 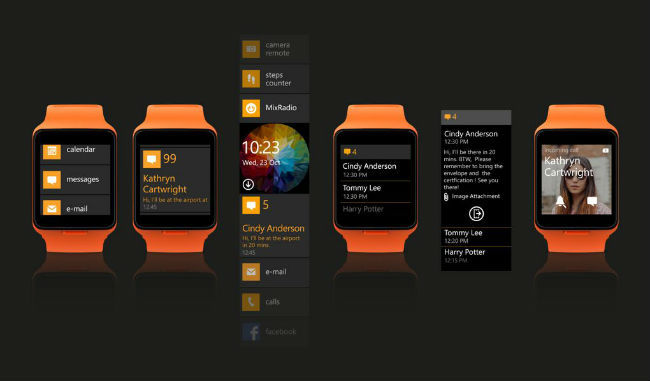 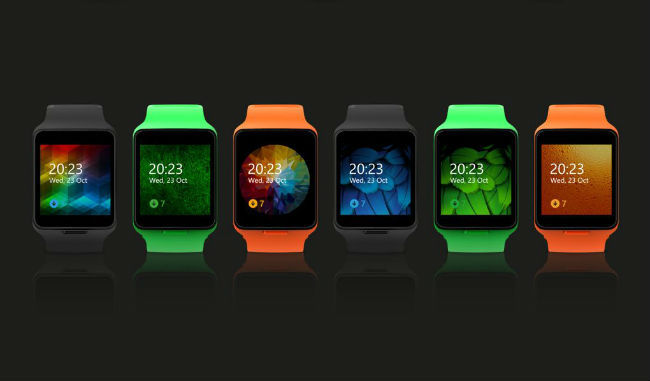 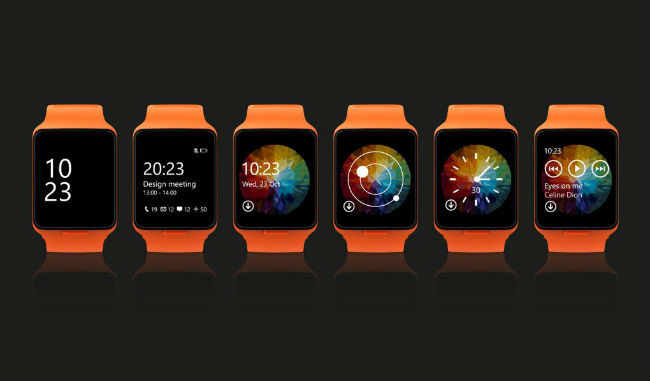 Along with notifications and reply capabilities, the Nokia Watch apparently also supports using your smartwatch as a trigger for taking a picture, which could come in handy.

The Microsoft Band didn’t gain much traction, and so we think Microsoft will take some cues from the Nokia Smartwatch for its second iteration.