Moto 360 will be available exclusively on Flipkart 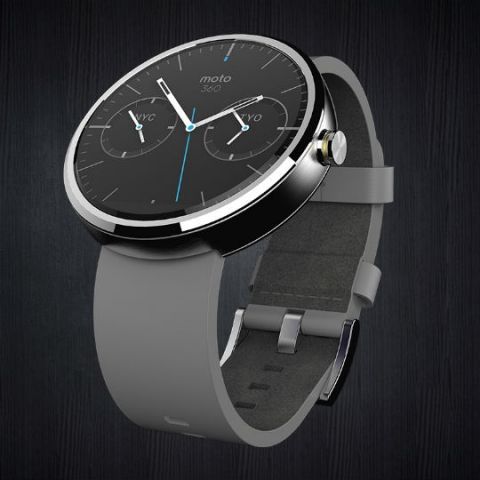 Motorola's Android Wear-based smartwatch, Moto 360, will be soon launching in India via Flipkart. The smartwatch is already listed on the e-commerce website, but without price and availability details.

However, Flipkart has already started teasing the device on the social media. “It's time to wear your style! Coming soon on Flipkart!,” says the company in a Facebook post. Check out the Moto 360 Flipkart listing here.

Motorola's Moto 360 is among one of the most anticipated smartwatches. The device, unveiled earlier this month, features a circular face that has a 1.5-inch Gorilla Glass 3 protected LCD display with a resolution of 320 x 290 pixels resolution. The device is powered by a 320 mAh battery, which is supposed to last all day on a single charge.

Other important features of the Moto 360 include TI OMAP 3 processor and 512MB of RAM and offers 4GB of internal storage and IP67 rated for water resistance.