Microsoft's smartwatch may ultimately be a fitness band 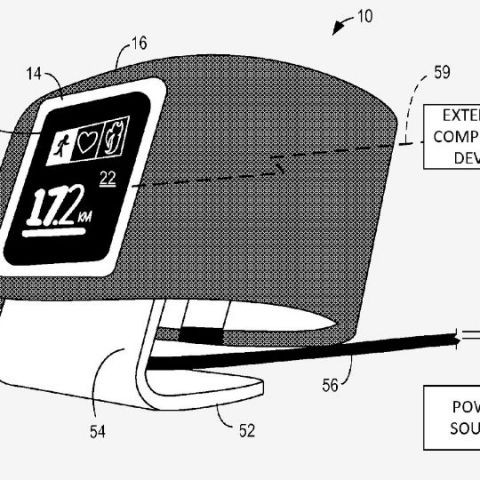 The long rumoured Microsoft smartwatch may not be a smartwatch at all. According to a report on Paul Thurrot’s Windows Supersite, the device may be a fitness wristband that has multiple sensors for tracking things like heart rate, steps taken and calories burned. This follows earlier reports online which said that Microsoft’s smartwatch will continuously track the user’s heart rate throughout the day.

Further, in images obtained from a recent patent filing by Microsoft, it was revealed that the hardware used in the device resembled that of a fitness band. It also had icons representing heart rate and running. Thurrot also said that the device would be priced somewhere around the Samsung Gear Fit, which was launched earlier in 2014 and costs $199 (Rs. 12,000 approx.).

In addition, rumours have also said that the wearable from Microsoft will be compatible with not only Windows but also Android and iOS devices. This would be a good move by Microsoft, giving its wearable a bigger market to fight in. Apple’s rumoured iWatch will almost definitely work only with iOS-based devices, while Samsung’s smartwatches function only with the company’s Galaxy smartphones. Even Sony’s smartwatches function only with the Android platform.