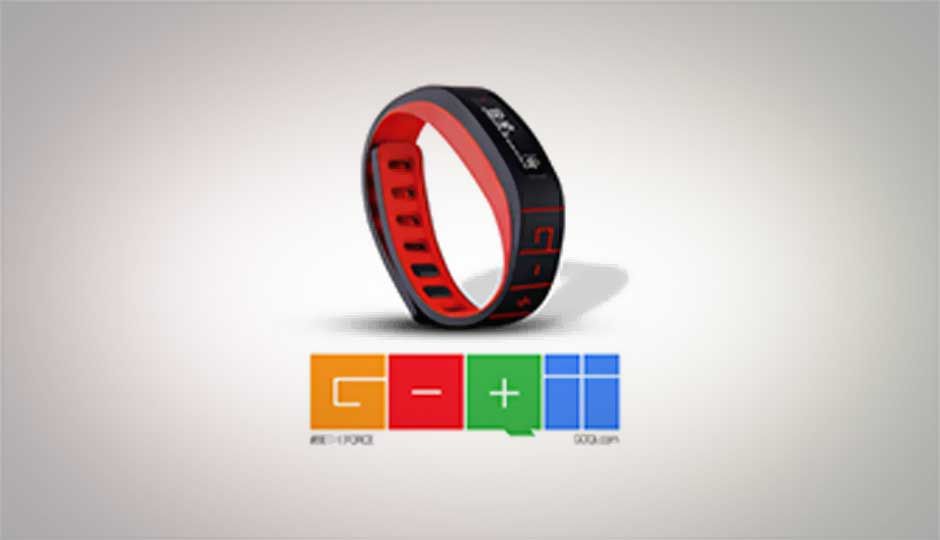 Founder and CEO of Indiagames, Vishal Gondal has launched a new venture, called GOQii fitness tracker. The advanced wearable technology offers personalized coaching led by experts and social philanthropy (karma) to enable its users to make a shift towards a healthier lifestyle.

The GOQii tracker integrates the ‘human factor’ via a GOQii personal coach, who works with the user’s fitness and health data to provide customized advice apart from keeping the user motivated. Users can also collect Karma points with their activities which are converted into cash by donors and the donation is made towards a cause through a leading NGO, Oxfam International.

The device has been released in beta and will be tested on 1000 Indians on a first-come-first-serve basis with free coaching plans. The fitness tracker is available for Rs 5,999 and Rs 9,999 for 6 months and 12 months packages, starting from April 2014. GOQii raised millions of dollars from Angel Investors and has a number of other donors that include Bollywood actress Madhuri Dixit Nene and Bharat Vasan Co-Founder & COO of a competing product Basis.

A number of companies offer similar fitness products including Nike FuelBand, Fitbit Flex, and Samsung's Galaxy Gear Fit. However, Gondal says that they are not their competitors but could partner with other companies as GoQii is about software services and not the hardware.

“The GOQii philosophy is driven by the passion for healthy and meaningful living. There is no right and wrong with GOQii. It is about removing certain negatives and adding some positives to your life,” explains Gondal in a YouTube video.