According to new reports, HTC has abandoned its plans to launch a smartwatch as it lacked 'wow factor'. 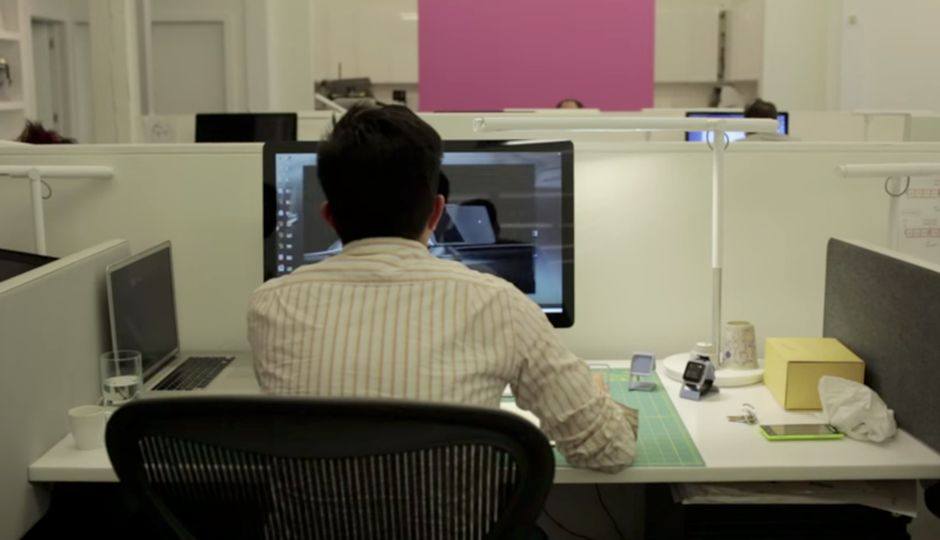 HTC has been rumoured to be developing a smartwatch for quite some time now. The smartwatch was even spotted in a company video. While it seemed HTC is set to compete in the wearable segment, new media reports suggest HTC has shelved plans to launch a smartwatch.

Citing sources familiar to the matter, Pocket-lint.com in a report claims the company had plans to launch the smartwatch this year, but decided not to pursue it for the time being. Though there's no official confirmation on why the smartwatch idea was cancelled, it is believed escalated costs and lack of “wow factor” led to the decision.

It may be recalled that the HTC smartwatch was rumoured as rebranded version of the Qualcomm Toq, which launched earlier this year.

If the report is true, HTC has definitely taken a smart decision by not launching a product for which they are not very confident bout. Currently, the smartwatch segment is seen a stiff competition from the likes of Sony, Asus, LG and Motorola. The competition is likely to further intensify when Apple rolls out its own smartwatch, dubbed as the iWatch, tomorrow.

Also read: Moto 360 smartwatch: Hands on and Top Smartwatches to buy in India