Google could be buying Fitbit, according to reports

Alphabet, the parent company of Google is reportedly looking forward to acquiring the U.S wearable device maker Fitbit. Google has been interested in foraying into the wearable market. 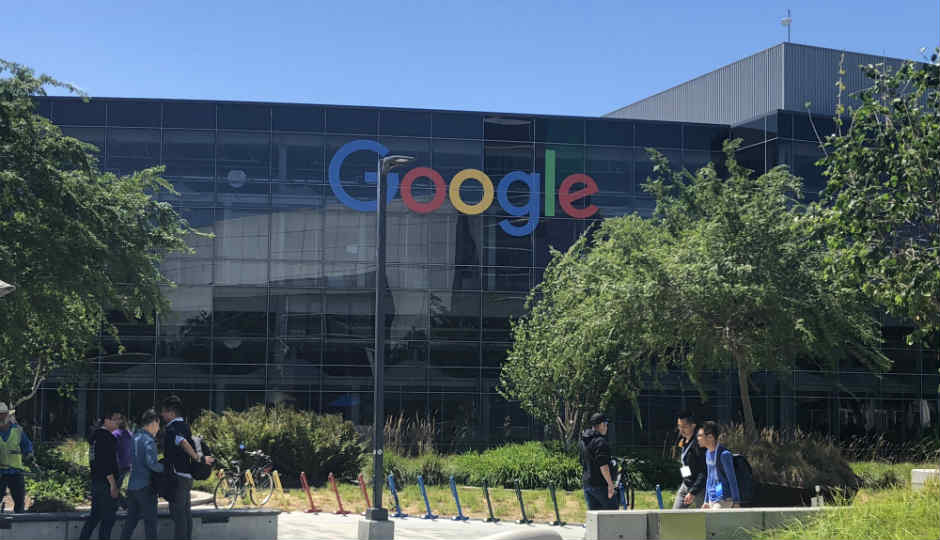 Google could be buying Fitbit, according to reports

Alphabet, the parent company of Google is reportedly looking forward to acquiring the U.S wearable device maker, Fitbit. The report comes from Reuters, which says Google may join the likes of Apple and Samsung in developing wearables. However, there is no certainty that the negotiations will lead to any deal. Further, the exact price offered by Alphabet is not known.

According to the report, the matter is confidential and both Google and Fitbit have declined to comment. Google has been involved in the wearable market with Wear OS supported by a range of companies including Fossil, LG and more, but has struggled to compete with the Apple Watch. To recall, Google acquired smartwatch technology from Fossil for $40 million, and it is still unclear what that technology was. As Fossil stated, it was a “new product innovation that’s not yet hit the market.”

Over the past couple of years, rumours have suggested that Google has been interested in foraying into the wearable market. In 2016, it was reported that Google almost released a smartwatch, but axed the plans over concerns that the smartwatch could bring down the name of the Google hardware brand.

Google acquired a portion of HTC’s smartphone engineering team to develop its Pixel phones, similarly, we could see a new Google smartwatch if the company goes on to acquire Fitbit.

As for Fitbit, the company launched its latest smartwatch, the Versa 2, recently. It comes with Alexa, online payments and music storage to the device’s capabilities. You can read our review of the Versa 2 here. Reuters had also reported that Fitbit was speaking to investment bank Qatalyst Partners about exploring a sale.