Apple Watch sales growth is 'off the chart': Tim Cook 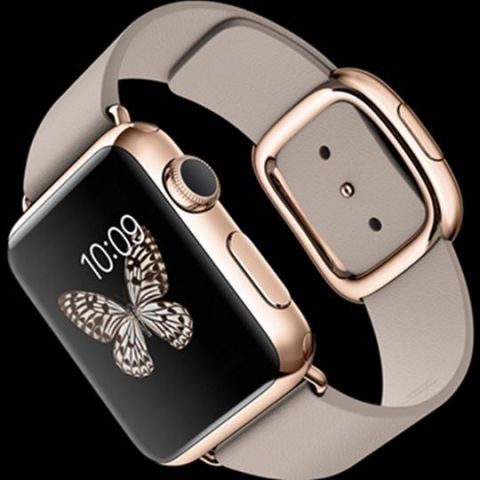 Apple Watch sales is on track to be the best ever for the product and it has set record during the first week of holiday sale, Apple CEO Tim Cook told Reuters. This is in stark contrast to Apple's tradition where it never revealed numbers or commented on Apple Watch sales numbers.

According to Reuters report, Tim Cook shared his views in reply to an email where he claimed the gadget's sell-through reached a new high. Earlier in the day, IDC released its quarterly update on wearables market highlighting nearly 71 percent decline in sales. IDC report highlights that Apple Watch Series 2 contributed to the decline.

"Our data shows that Apple Watch is doing great and looks to be one of the most popular holiday gifts this year," Cook wrote. "Sales growth is off the charts. In fact, during the first week of holiday shopping, our sell-through of Apple Watch was greater than any week in the product’s history. And as we expected, we’re on track for the best quarter ever for Apple Watch," he added.

Reuters says Cook did not share specific sales figure for its wearable gadget. Apple recently announced its third quarter results where it sidelined the sales numbers of Apple Watch to 'other products' category which includes iPod and Apple TV.

Apple Watch is one of the first ideas of Tim Cook post the death of Steve Jobs. Apple Watch has not been any revolutionary in comparison with company's other products but it continues to be one of the well rounded smartwatch offerings.