Xiaomi is expected to unveil a 65-inch TV adding to its current portfolio of TVs. 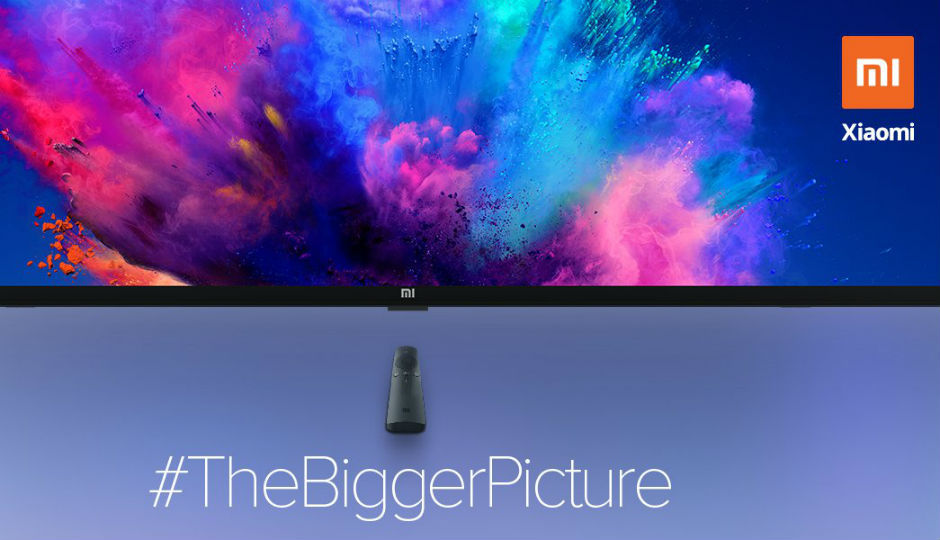 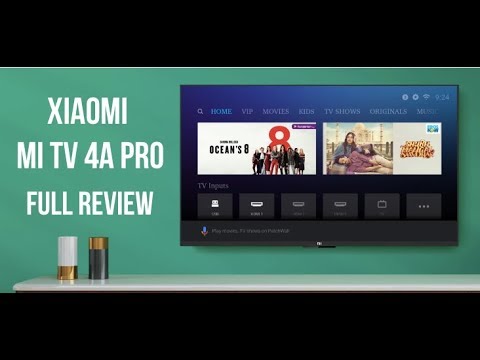 Mi TV India has tweeted, “It's time to go from small to big. Make space, #TheBiggerPicture unveiling on 10th Jan, at 11 AM.” The tweet is accompanied by a small video which shows space being made on a table that would normally house a TV. It is safe to assume that this is a teaser for the launch of the 65-inch TV that Xiaomi is rumoured to launch. On January 3, Global VP at Xiaomi & MD Xiaomi India, Manu Kumar Jain took to Twitter to tease a photo of the Mi TV with a tagline “the bigger picture”. In his tweet, he says, “I believe a bigger experience is always better.” This could be a hint that we will see a larger screen size of the Mi TV in India, presumably, a 65-inch variant of the TV. You can read more about Manu's tweet here.

The family of Mi TVs in India are currently available in 32-inch, 43-inch, 49-inch and 55-inch variants. So we presume that this new variant of the TV could be the 65-inch variant of the Mi TV. Information circulating the internet suggests that the TV could be priced around Rs 60,000. There is no information about the hardware powering the TV, but it is safe to assume that the TV will support 4K and HDR and will run on the company’s PatchWall OS based on Android – similar to what we have seen on other Xiaomi TVs in 2018.

Xiaomi has chosen to launch the TV locally in India at a time when the world is gathering at Las Vegas for CES 2019 to check out the new offerings in the world of TVs from Sony, Samsung LG and more. We already know about the TVs that LG will showcase at the consumer electronics show. You can read more about LGs OLED and NanoCell TVs here. A great thing is that the LG TVs will bring with them HDMI 2.1 which means higher frame rates for 4K and 8K content. Whether the new Mi the new Mi TV also supports HDMI 2.1 is something we will only know when the TV launches.

Stay tuned as we will bring you an in-depth review of the Xiaomi TV as soon as we get our hands on it.

CES 2019: LG's 2019 TV line-up boasts of Alexa integration, HDMI 2.1 support and will be powered by the second-generation Alpha 9 processor