Xiaomi has hiked the prices of some of its Mi television range by Rs 3,000 in India 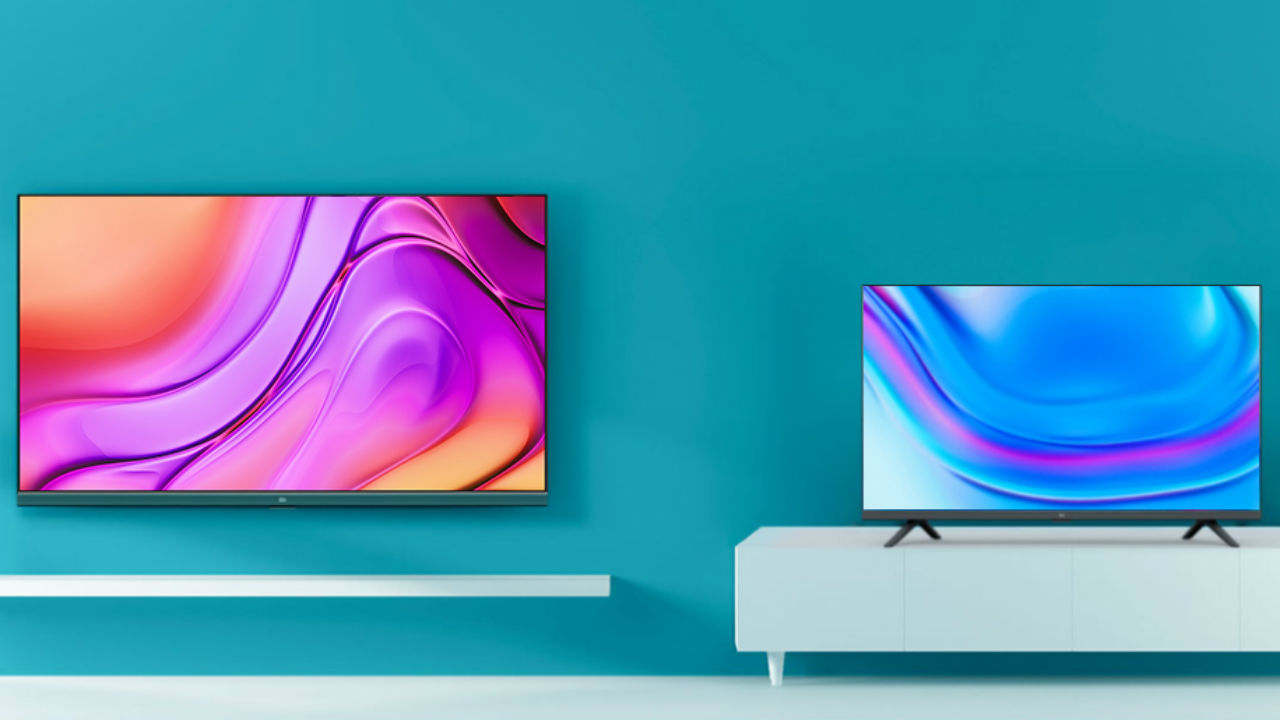 Xiaomi has hiked the prices of some of its Mi television range by Rs 3,000 in India. Some offline retails have received information about the increase in prices of Mi TV range effective from January 6. There are as many as seven Mi TV models that have received a hike in their prices ranging from Rs 1,000 to Rs 3,000.

The new prices of these Mi TVs are now reflecting on the official Xiaomi India website and will be effective across all online and offline stores from January 6.