Toshiba has launched a number new 4K and FHD LED TVs in India all of which run on Android 4.4 Kitkat 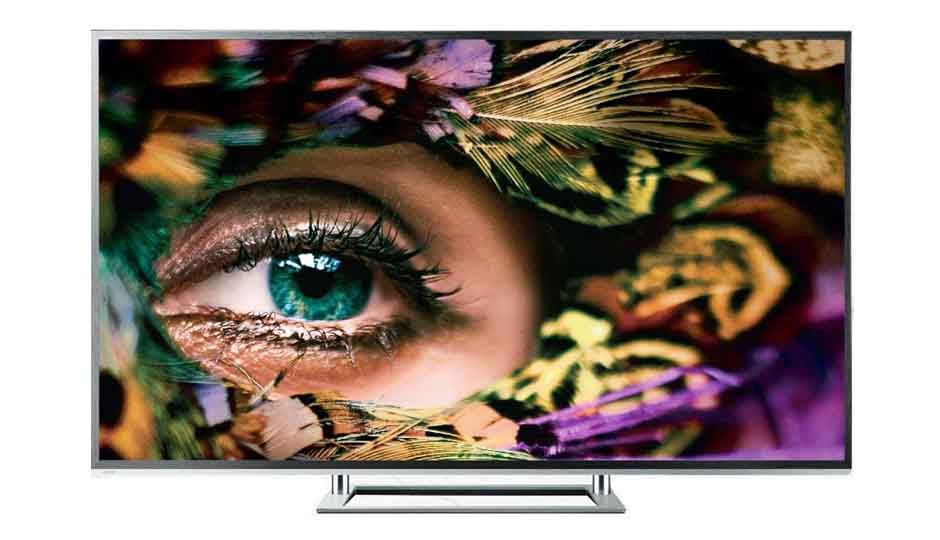 According to the press release:

-The new range comes equipped with built-in Wi-Fi for hassle free connectivity and a web browser to access any page/website of your choice.
-The 4.4 KitKat OS allows customers to enjoy unlimited apps from the Android market. Add to that the ability of the new range to connect any controllers that will let you play Android games on the Toshiba LED TV.
-The new range of Toshiba LED TVs with Android also allows you to plug-and-play any wireless keypad and mouse.
-The Google Play store also brings the latest Hollywood and Bollywood titles, right to the Toshiba LED TV allowing users to watch movies in Full-HD or Ultra-HD, without having to invest in a Blu-ray player.
-The Miracast screen mirroring feature on the new range seamlessly displays multimedia between devices, without cables or a network connection. Users can view pictures, videos and even games running on their smartphone or tablet on a big screen Toshiba LED TV. 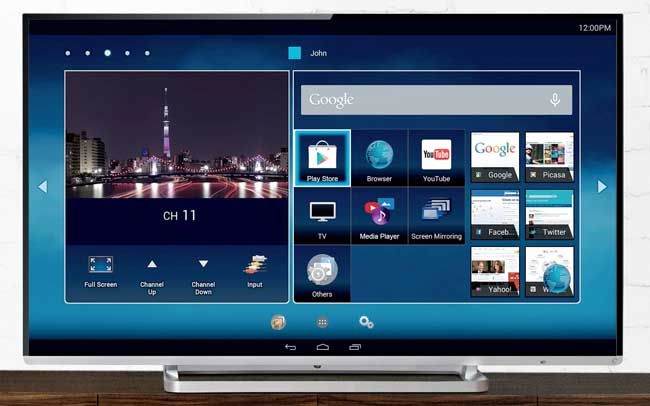