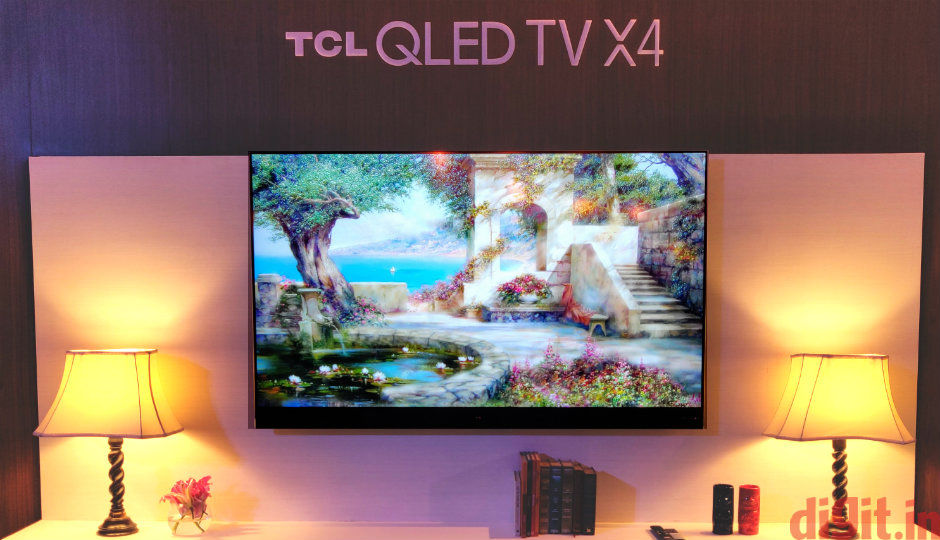 Expanding its television portfolio in India, TCL has launched its latest 4K UHD QLED TV 65X4 in India, along with its new AI TVs under the S6500 series. Key highlights of the company’s new TCL 65X4 TV are that it’s a Google-certified Android TV that runs on Android Nougat and it features a QLED panel that supports HDR video playback as well. It also comes equipped with Harman Kardon speakers and is slated to receive the Android Oreo update soon. The TCL S6500 series of televisions come in 32/40/43 and a 49-inch screen sizes and they are also Google-certified televisions, based on Android Oreo.

The TCL 65X4 TV supports playback of 4K UHD videos and comes equipped with a 65-inch Quantum Dot QLED display with micro dimming technology, which the company says reproduces accurate, real-life colours. The device also features Motion Estimation-Motion Compensation ( MEMC 120 Hz) technology with its proprietary algorithm to insert frames and up the refresh rate to 120Hz. The TV is powered by a 64-bit Quad-core CPU and a dual-core GPU, coupled with 2.5 GB RAM and 16GB of internal storage. 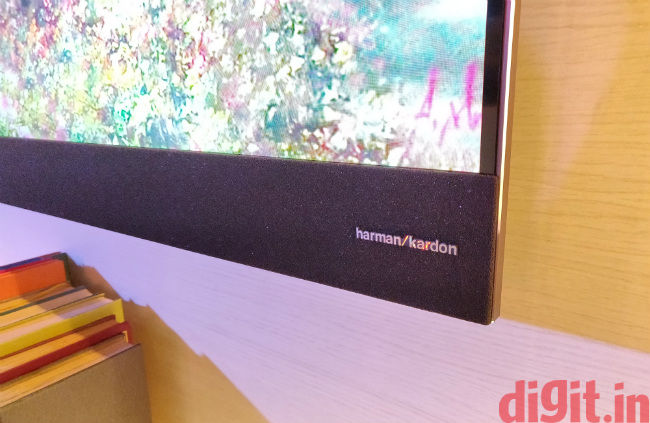 Coming to the TCL S6500 Full HD range of televisions, as mentioned earlier, they are based on Android Oreo and also feature the Google Assistant. One will be able to use voice search and voice commands for controlling the TV, along with other connected IoT enabled devices like Google Home, smart bulbs and more. The TVs feature an IPQ engine for video processing and they support HDR 10, along with micro dimming, Dolby Surround Sound, Google Chromecast, and white LED HD backlight. It comes with 1.5GB RAM and features 8GB of internal storage. 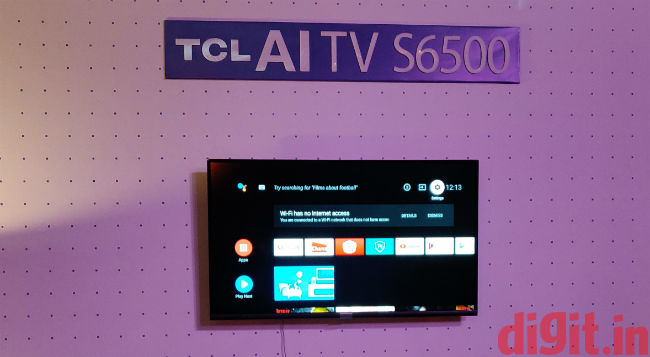 The TCL QLED 65X4 TV has been priced at Rs 1,49,990, but it will be available from October 25 via Amazon at a discounted price of Rs 1,09,990.  It will be later made available for sale across partner retail outlets across India.