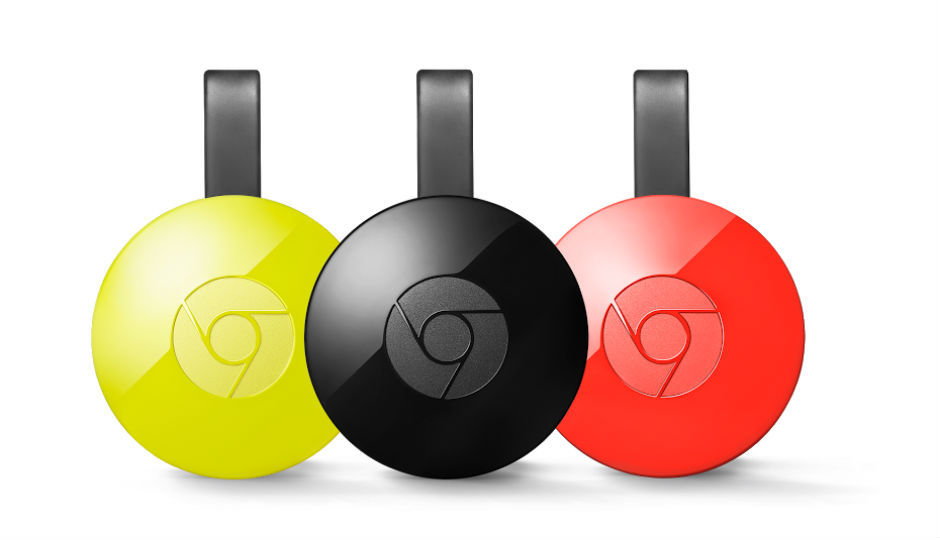 With the rising popularity of media streamers, competition in the streaming market is heating up and Google's Chromecast is hitting the high notes. Research and data by Strategy Analytics reveals that 35% of media streamers sold in 2015 were the Chromecasts. Launched by Google in 2013, this little dongle rose to fame with its ability to mirror content from Android devices to any TV with an HDMI port.

As per this data, Chromecast is now in the league of top streaming devices. Other big players in the streaming category include Apple TV, Amazon Fire TV, Roku and more. The Chromecast though, is an attractive buy because of its affordable price tag. The first generation Google Chromecast is available for purchase in India and is priced at Rs. 2,999. The device recieved an update last year, but the second gen Chromecast has not yet made its way to the Indian shores.

With the Chromecast plugged into a TV, users can mirror multiple video streaming services such as YouTube and Netflix from their smartphones on to their televisions. The Chromecast 2 supports 802.11ac and 5Ghz, so it is compatible with all modern WiFi routers, enabling faster and smoother streaming. On the inside, the Chromecast 2 has three bespoke antennas ensuring smooth and optimal streaming, Google also said that the Chromecast team worked with Google's OnHub team to ensure better streaming.

Click here to read all about the new and improved Chromecast 2 along with a detailed explanation of some of its coolest features.