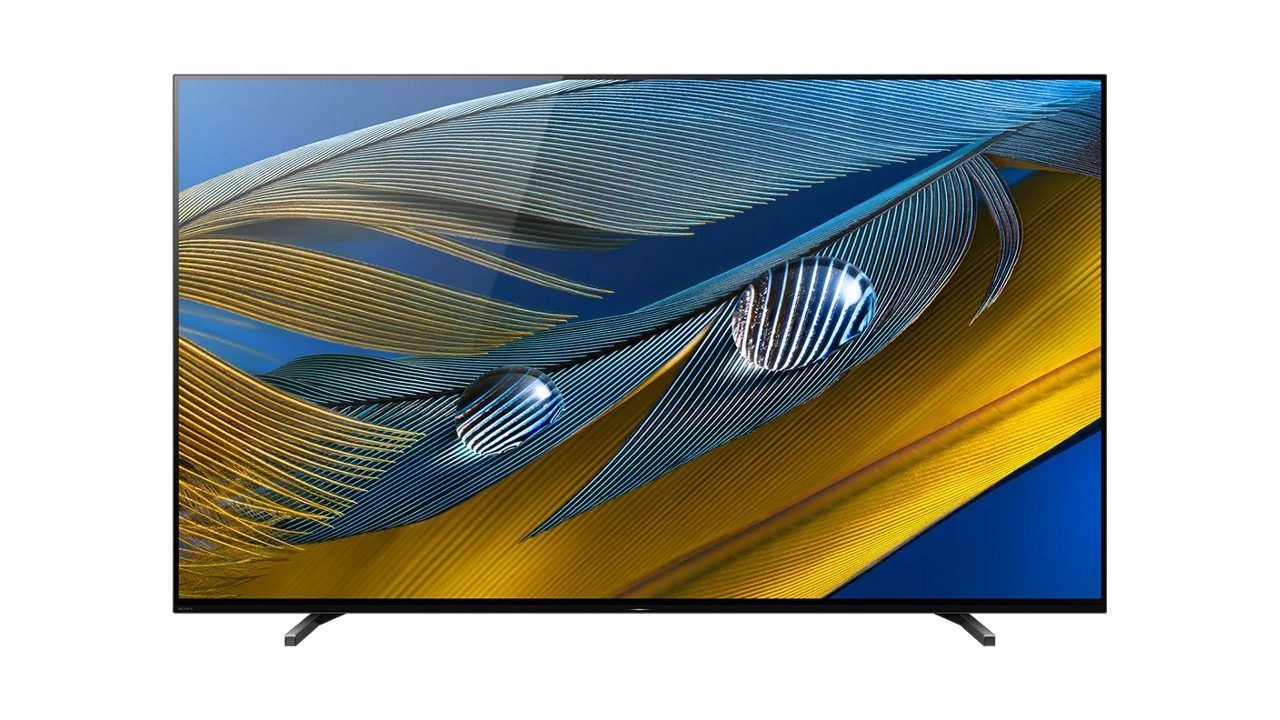 Robots can also help reduce the defects encountered during the production

According to the Financial Times (via flatpanelshd), Sony is looking at factory automation and robots to manufacture TVs. This is expected to reduce the cost of production of TVs by 70 percent and also help reduce the defects encountered during production. Due to the implementation of robotics at the main TV manufacturing facility in Malaysia, the cost of production is expected to reduce by 70% by the fiscal year 2023.

"I don’t think automation by itself using robots will bring enough benefits. The key is to use digitization to link sales and manufacturing," Kimio Maki told the Financial Times. So, it looks like in addition to automation of manufacturing along with online sales and digital services will help Sony reduce the cost of production of TVs.

According to flatpanelshd, “Sony's TV business ran at a loss for a decade but the company managed to turn it around by refocusing on premium TVs such as OLED. It is now turning its attention to production optimization”.

This isn’t the first time Sony will use robotics and automation to produce electronics. Sony's production facility located in Kisarazu City in Chiba Prefecture, Japan, produces a PS4 console every 30 seconds. There are only 4 human workers and the rest of the work is carried out by machines.

Sony recently launched its 2021 lineup of TVs in India. We have seen the launch of the Sony A80J OLED TV and X90J full array LED TV. Both the TVs run on the new Google TV UI and also come with Sony’s new Bravia Cognitive XR processor. Sony also launched the X80J in India.