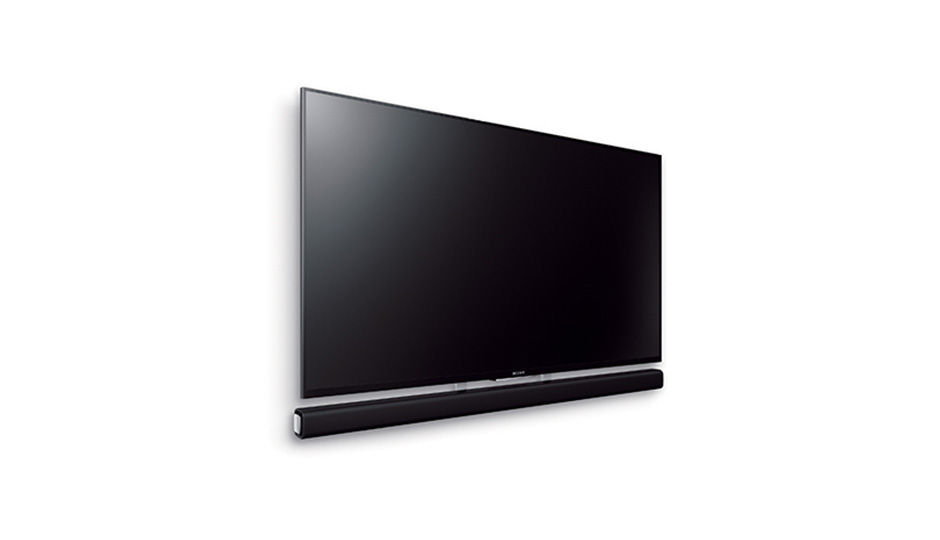 Sony has introduced its lineup of Android TVs in India. As of now, four models have been unveiled as part of Sony’s BRAVIA W950C and W800C series, with eight other models to be introduced in the next two months.

The Sony BRAVIA lineup, powered by Android TV, runs on ARM V7 processors and features edge-lit LED, along with Sony’s TRILUMINOS display and X-Reality PRO picture engine. All of the four televisions feature full HD display resolution, and have 3D-enabled displays. The W950C series TVs are bundled with a dual acoustic duct subwoofer bar, which can be placed behind or at the base of the television. As of now, the Android TVs are available in 43”, 50” and 55” display sizes. The televisions also feature Sony’s Motionflow technology, along with edge LED backlighting module and frame dimming.

While a number of ‘smart’ televisions have already taken attempts at seeing Android services running on TV, the BRAVIA lineup by Sony is the first lineup of televisions that are being made around the Android TV platform. The televisions are running Android v5.0.2 out of the box, and Sony has bundled in Google Cast, Opera-based web browsing system, voice controls via an optional touchpad remote or Notify Bravia application on cellphones, and regional services like Serial AbTak. Existing PlayStation 4 and 3 controllers will also work on these televisions.

Sony clarified at its launch event that programs shown via Serial AbTak are streamed directly from YouTube, and there is no special partnership between Sony and Serial AbTak. While the TVs do get USB or HDMI characters, there is no slot for expansion via memory cards. The flagship model of the Android TV series - the Sony BRAVIA X9000C series, is set for launch next month. It will be available in two sizes, 55” and 65”. It also features a 4.9mm thin bezel, and was unveiled in CES this year. While the current lineup features full HD 1920x1080px as the highest resolution, the X8500C, X9000C and X9300C are scheduled to feature 4K displays. Sony has unveiled a new image processing chip, the X1, which will upscale HD resolution to nearly up to 4K.