Redmi has confirmed it will launch a TV on August 29. The company has also showed off its upcoming TV in an image ahead of the launch. 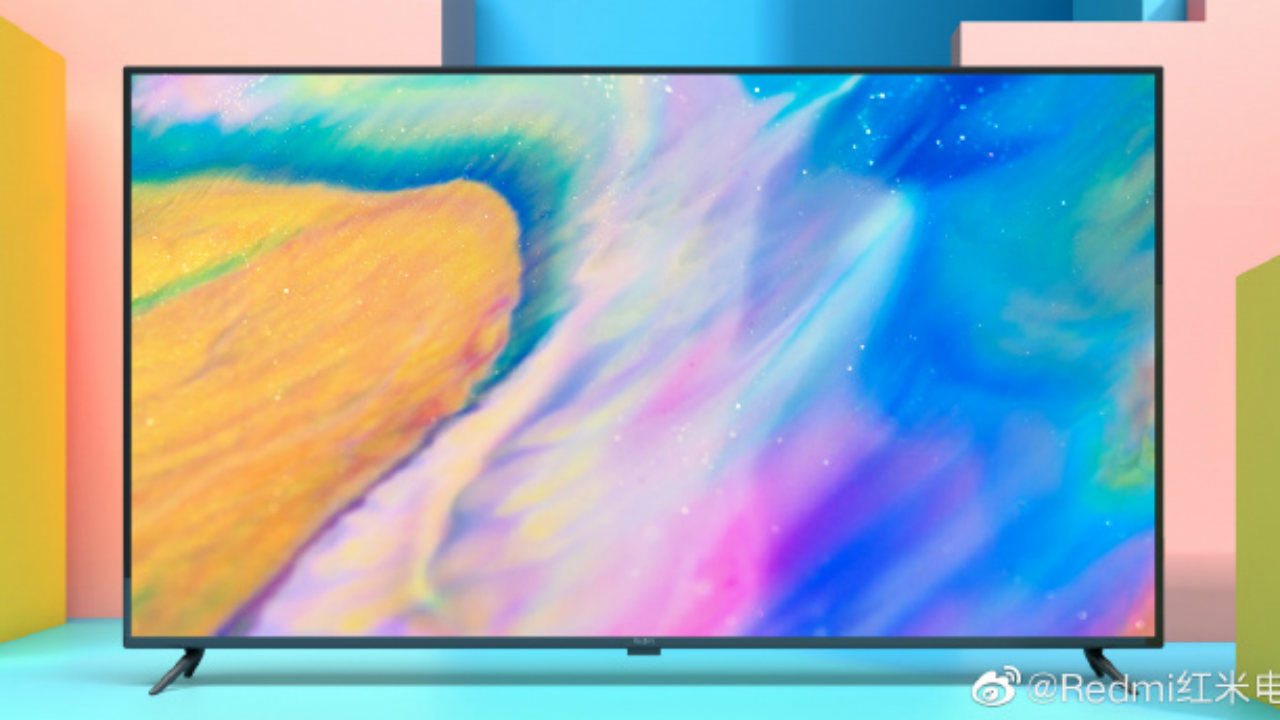 Redmi has announced that it will launch a television in the Chinese market on August 29. While it’s not confirmed yet, the company could end up bringing its TV to India as well. The company’s CEO, Lei Jun has already confirmed that the upcoming TV by Redmi will feature a 70-inch screen size. Now, ahead of the official announcement, the company has revealed the design of its upcoming TV in an image that it shared on Weibo. As per the image shared by Redmi on Weibo, the Redmi TV looks quite similar to the existing Mi LED TV 4 Pro, which is already available in India.

The image of the TV shared by Redmi shows off a display with relatively thinner bezels. There’s also a small notch on the bottom, which is where there could be some controls for the TV like the on/off button. There’s also a possibility that Redmi might equip the TV with a pop-up camera, similar to the Honor Vision Pro. While there are no additional details about the TV, it is most likely a smart TV running on Android that could come with HDR10 support. The device that was used to post the image of the Redmi TV on Weibo is apparently “Note8Android.”

This is probably a hint at the launch of Redmi Note 8 series of handsets, which will be launched on August 21. Redmi confirmed the launch of its upcoming smartphone on Weibo in a post where it said that its Redmi Note 7 series have sold 20 million units worldwide. The news comes a day before the company is set to officially introduce its Mi A3 Android One smartphone in India. There are no major details about the Redmi Note 8 smartphone yet, but stay tuned to Digit for further updates.