Redmi TV launching in India today: How to watch the live stream

Redmi is launching its first Smart TV in India on March 17. The company claims to offer an “XL Experience” with the TV. The TV is confirmed to support Dolby Vision and Dolby Atmos. 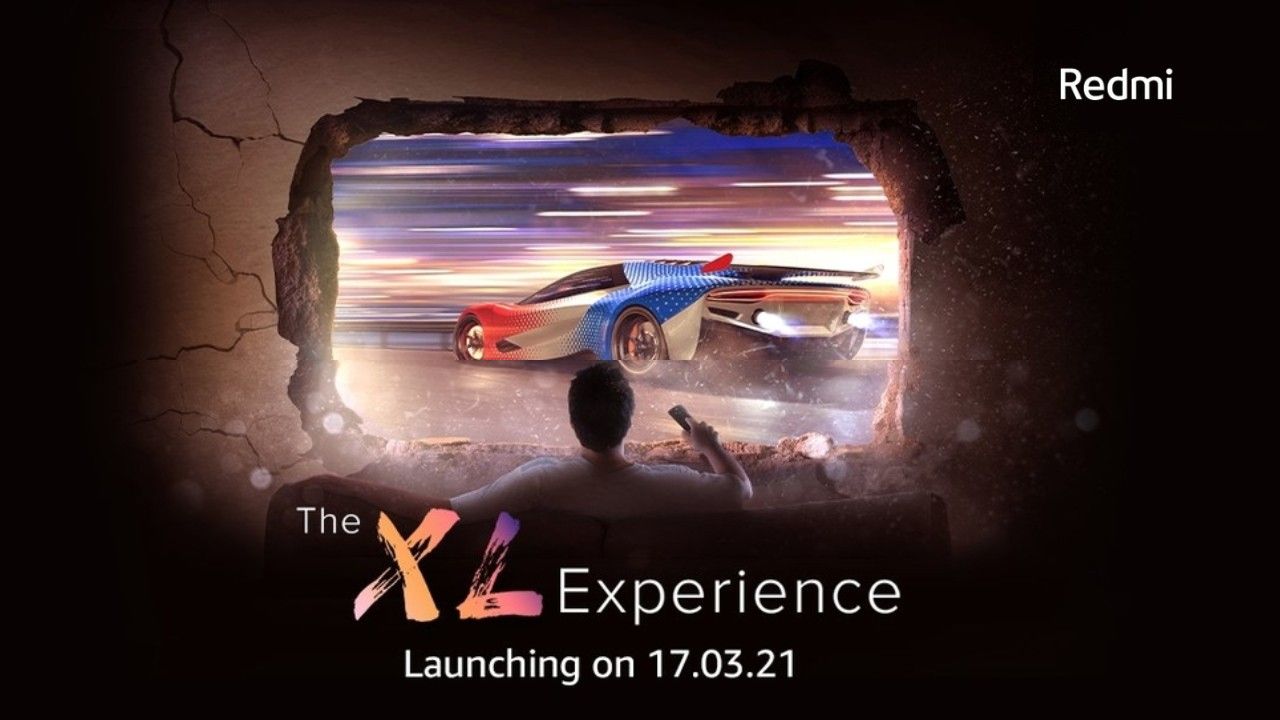 The Redmi TV will support HDR 10+ and Dolby Vision.

Redmi is launching its first TV in India today, March 17. The Redmi TV will be the first Redmi TV in India and as per the teaser page for the TV, will be made in India. This rules out the fact that it could be the Redmi max TV which recently launched in China. Here is a look at everything we know about the upcoming Redmi TV.

You can watch the Redmi TV launch live stream above. The launch stream is scheduled for 12PM today.

The Redmi TV will offer the “XL experience”

One of the highlights of the teaser has been the “XL Experience”, hinting that the TV will be a large screen TV. Since it probably isn't the Redmi Max TV, we speculate it could be a 65-inch TV. Also, a leak at the beginning of February 2020 hinted that the upcoming Redmi smart TV could launch in 55-inch and 65-inch screen sizes. So, it is possible that the XL experience refers to the 65-inch variant? Also, the Mi TV 65-inch variant hasn’t been available for some time, so this 65-inch Redmi TV could fill that void.

According to a tweet by Xiaomi Global VP and MD Xiaomi India, Manu Kumar Jain, The Redmi TV will come with Xiaomi’s Vivid Picture Engine along with support for HDR 10+ and Dolby Vision. We last saw these features on the Mi QLED TV (review). It’s safe to say that the TV will bring with it features like support for the various HDR standards as it has now become commonplace for budget TVs to come with support for HDR 10+ and Dolby Vision like the AmazonBasics TV we reviewed earlier.

The teaser page also highlights “XL Audio Experience” hinting that we could see something interesting on the audio front. The Mi QLED TV came with 30W of sound output with 6 drivers, which made the TV sound quite good. Could we see something similar on the Redmi TV?

The teaser page also highlights “XL Awesome Experience ready for the future” and the accompanying image is that of a gaming controller. Once again, the Mi QLED TV was the first in its price range to come with all three HDMI 2.1 ports with support for eARC and ALLM for gamers. Could we see the same or at least a game mode on this TV?

The Redmi India Twitter handle posted an image of the remote control of the TV and unsurprisingly, it is the same remote control we have seen accompany Xiaomi’s TVs and the Mi Box 4K (review). It has dedicated hotkeys for Netflix and Prime Videos. Those with a keen eye for detail will notice that the PatchWall button now has a slightly different design. 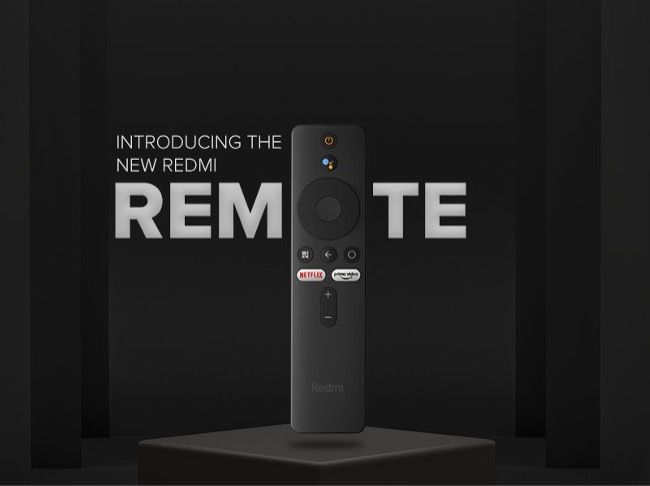 The biggest question is “How much will the XL experience cost?” Redmi has offered customers devices at prices lower than the competing Xiaomi devices. So, it is safe to assume that the Redmi TV will be cheaper than what we can expect from Xiaomi. Rather than speculate what the Redmi TV will be priced at, below are the prices of some 65-inch budget TVs in India as listed on e-commerce websites like Amazon and Flipkart.

The Nokia 65-inch Android TV is priced at Rs 54,999. The TV has a 4K panel with support for HDR 10 and sound powered by Onkyo. We also have 65-inch Android TVs from Kodak and Thomson priced at Rs 51,999 and Rs 52,999, respectively. It’s safe to speculate that the Redmi TV could be priced around Rs 50,000 to make a splash in the budget big-screen space. Nonetheless, we will only know when the price of the TV is officially revealed today, March 17.