The Realme Smart TV boasts of 400 nits of brightness. It also claims to have a bezeless design. Under the hood, it has a mediaTek 64-bit quad-core processor. 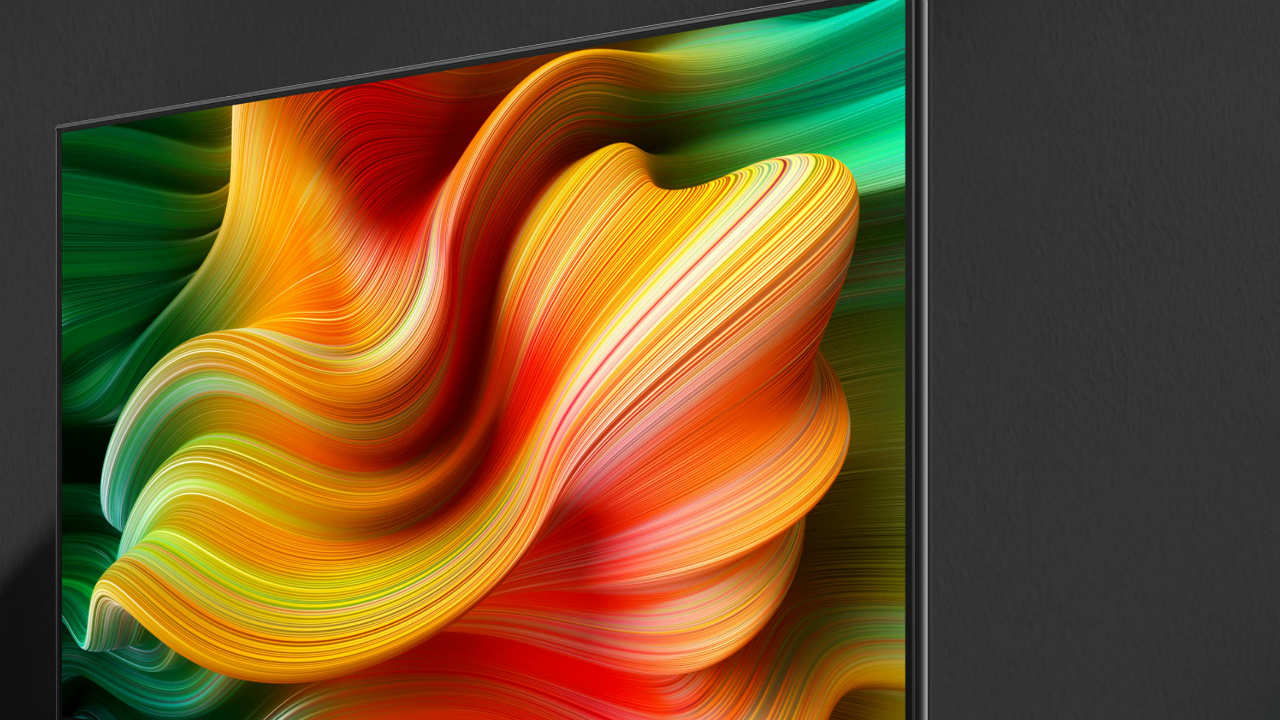 Realme is all set to launch its TV and smartwatch via an online broadcast on May 25 and you can read all about that here. Today, however, the company has shared some specifications of the device. Not all, but some key specifications and features of the device have been revealed. It still isn't clear whether the TV will be a 4K TV or not, but at this stage, it can be a given that the TV will not only support 4K but HDR as well, since one of the specifications revealed says 400 nits brightness. This is the same brightness level found on the Nokia TV and the recently launched Kodak TVs. Both Nokia and Kodak boast of support for Dolby vision and we think the same will come to the Realme Smart TV.

The Realme Smart TV boasts of slim bezels to give viewers an immersive viewing experience. The TV also boasts of “Chroma Boost Picture Engine” and we will have to wait for more details on what this engine does. However, a very interesting specification highlighted is the 400 nits of brightness on the TV. We have seen this specification is this LG gaming monitor and also on the Nokia TV and the Kodak TV launched recently.  Both the Nokia TV and the Kodak TVs boast of support for Dolby Vision with 400 nits of brightness. So it is safe to assume that the Realme TV will also come with the same support, however, this hasn't been confirmed yet by Realme.

Moving on, under the hood, the Realme TV is powered by the MediaTek 64-bit quad-core processor with ARM Coretex-A53 CPU and a Mali 470 GPU. The TV also claims to have 24W stereo sound with 4 speakers. 24W sound overall isn’t much considering most TVs come with 20W of sound, to begin with. 24W in 4 speakers would mean each speaker gets 6W of sound output. It is highly unlikely that each speaker has 24W of output, but we will have to wait and watch.

There is also an image that says, “Hey, turn on my Realme Smart TV” hinting at voice assistant support which we think means that the TV will run on the Android TV platform with support for the Google Assistant.

There is no information available about the price or screen sizes of the TV.