LG's CX series was announced at CES earlier this year, but the star of the show, the LG CX 48-inch OLED has only just started shipping 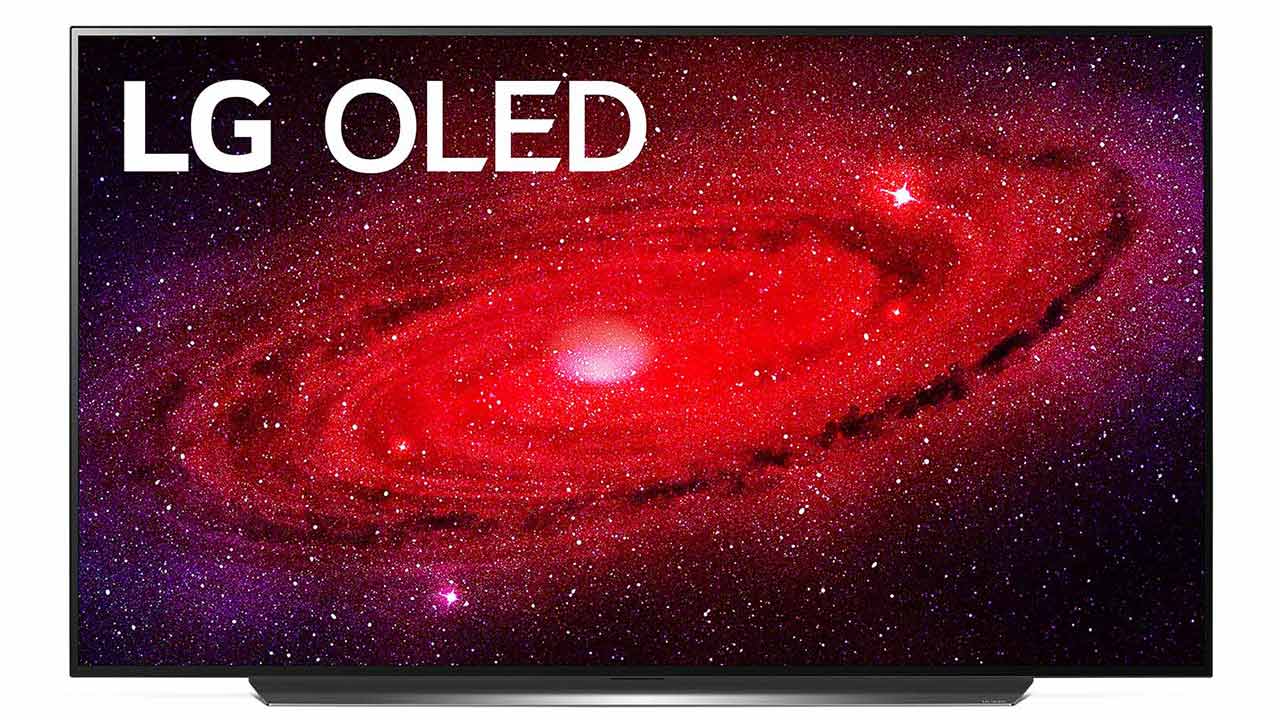 Earlier this year, LG had unveiled a new lineup of OLED televisions at Consumer Electronics Show called the CX series. The main highlight of the CX series was a never-before-seen 48-inch model, which caused a lot of excitement amongst consumers around the world. The CX series from LG would start at 48-inches and offer screens as large as 77-inches. While the CX series TVs had started shipping a few months ago, there was no sign of the 48-inch model, until now.

LG’s 48-inch CX OLED TV has started shipping in the United Kingdom and is expected to be available in other European and Asian markets later in June. The television carries a price tag of £1,499, which roughly translates to Rs 1,40,000. LG lists the price of the 55-inch variant of the C9 for Rs 2,29,990 on its website, but the television can be found for a much lower price of Rs 1,49,999 on Amazon India. Currently, the LG India website lists the 55-inch, 65-inch and the 77-inch versions of the CX series OLED TVs. The televisions are marked as “coming soon” and do not have a price listed. The 48-inch version of the TV is not yet listed either.

When LG announced the 48-inch OLED TV, it garnered a lot of attention, with plenty of excitement to go with that. The reason for this is because OLED TV manufacturers have started their range of televisions from 55-inches, a size that’s fairly large, and incapable of being fit in many homes. Homes across many countries such as the U.K., Japan and even parts of India tend to be on the smaller side, so a smaller OLED TV makes sense. However, many manufacturers say that an OLED with 4K resolution doesn’t make sense below a certain size since the visual acuity offered wouldn’t be much different from an FHD TV set in the same size.

Despite LG’s announcement of a smaller OLED form-factor, we are yet to see other manufacturers such as Sony make similar declarations. With the LG CX 48-inch OLED finally shipping to consumers, it would be interesting to see how the new form-factor pans out and whether it genuinely opens up a new market for the new television technology.