LeEco Super TVs to come to India next month 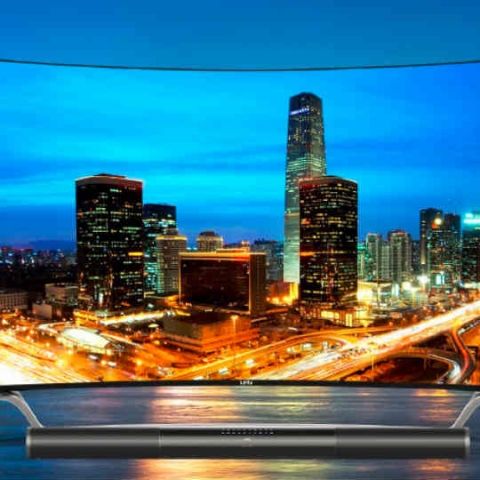 In an interview with Digit earlier this year, Jain had said that the the company would be launching their TVs sometime around this quarter and that the lineup would consist of models at different price and size ranges. Jain added that the company would then follow up with another set of devices. It is possible that LeEco will offer its SuperTV with a membership to its content ecosystem, similar to what it does with it smartphones.