The TVs belong to the Super3 series and run on LeEco’s eUI 5.5 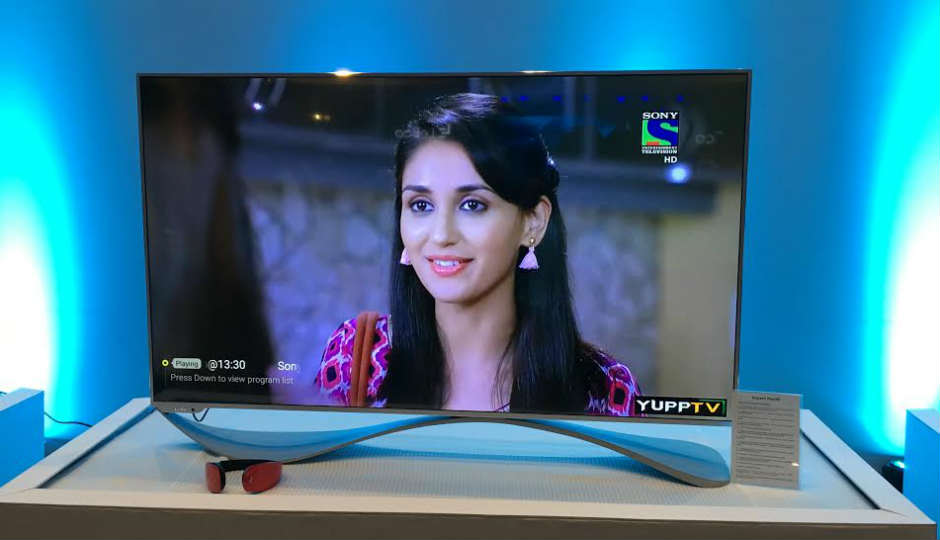 The TVs also come bundled with a two-year subscription to LeEco’s own content ecosystem, worth Rs. 9,800. The ecosystem is similar to what it offers with its smartphones. The company has partnered with Yupp TV, Eros Now and Hungama to offer live TV, movies, as well as music. Hopefully, Xiaomi will take note and launch its lineup of Mi TVs in India soon.

LeEco has been planning to launch its Super TVs in India for a while now. Last month, the company’s COO, Atul Jain had said that the company was planning to launch TVs this month and added that LeEco was going to start making devices in the country by the end of September. The company will initially manufacture smartphones, followed by the TVs. 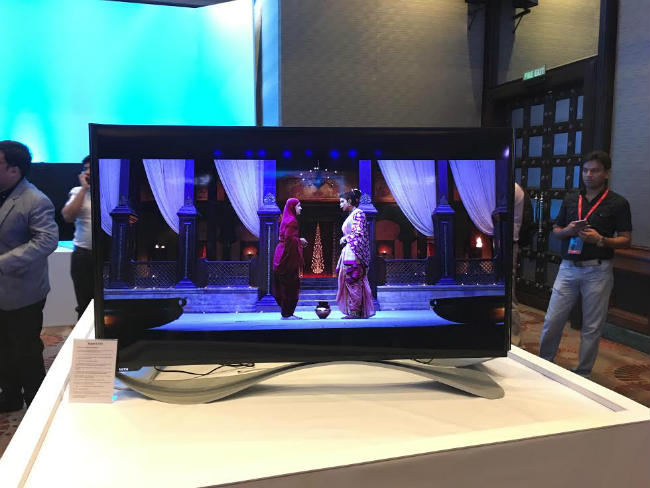