The government has doubled the import duty on LCD, LED and OLED panels from 7.5% to 15%. 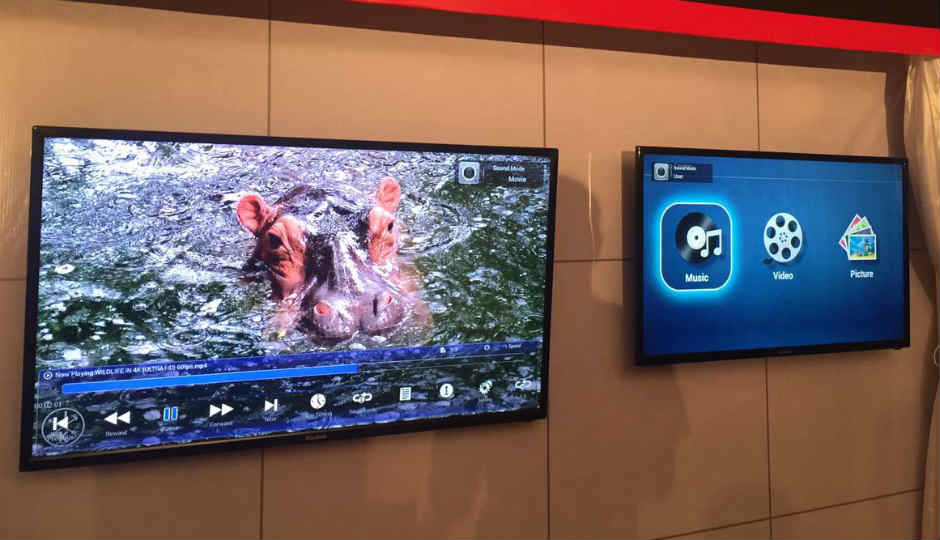 The Union Budget 2018 was presented today and while there’s good news for tech companies manufacturing in India, things are not so rosy for those who rely largely on imports. The government has now made it more expensive to import smartphones and TV panels in India to boost the ‘Make In India’ initiative.

As a result, both smartphones and televisions are set to get more expensive. You can read about the impact of custom duty hike on imported smartphones here. As for televisions, the government has doubled the import duty on LCD, LED and OLED panels from 7.5% to 15%. The administration feels this will help boost local manufacturing of these panels. However, consumers will have to shell out more for TVs this year onwards as the cost to companies is expected to trickle down.

Commenting on the announcement, Intex Technologies, which makes budget LCD and LED TVs said, “The Budget has also increased duty on certain LED TV components such as LED panels (15%), which will push for developing capacities for local manufacturing of components. Such move encourage Intex that has been working on enhancing domestic capacities and has recently began its own Open Cell Manufacturing or LED Panel manufacturing to improve quality control and produce affordable quality products.”

“The Government is very determined to ensure the success of the Make in India initiative. Therefore we welcome our Finance Minister’s decision to increase custom duty on CBU of television, which is a good sign for boosting the domestic industry. We hope the Finance Minister will also reduce GST on television to 18% subsequently,” said  Avneet Singh Marwah, Director and CEO of Super Plastronics Pvt Ltd, Kodak HD LED TV India.

While Intex and Kodak welcome the duty hike, Micromax India is not too kicked about it. “The increase in customs duty on the certain parts of TV might affect the manufacturing ecosystem adversely. We need the government to help in creating an improved local manufacturing and a better component ecosystem for the consumer electronics manufacturers as well. With focus on growth, it is the budget to look forward that would add an impetus to the India’s growth story,” said Rajesh Aggarwal, Co-Founder of Micromax.

LG India, which designs and assembles televisions in India, said in a press statement, “It is good to see that there has been a significant push to boost the ‘Make in India’ initiative.” The company is, however, expected to be impacted by the panel import duty hike.

It remains to be seen just how much of the hike in import duty will be passed onto the consumer.