HDMI 2.1a standard to launch at CES 2022, what you need to know about the new HDMI standard 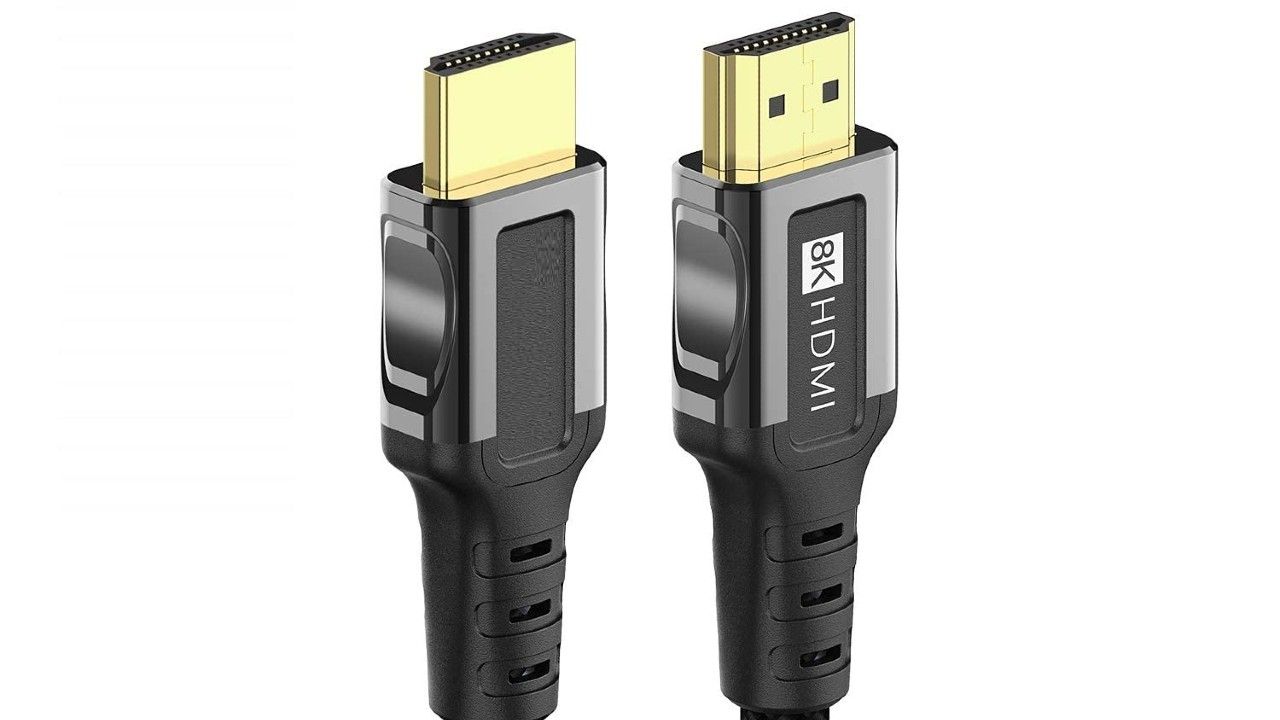 HMDI Forum will introduce a new HDMI standard at CES 2022

The HDMI Forum, in charge of standardising HDMI standards, will show off HDMI 2.1a at CES 2022. The new standard brings Source-Based Tone Mapping (SBTM). According to The Verge, “SBTM is a new HDR feature that offloads some of the HDR tone mapping to the content source (like your computer or set-top box) alongside the tone mapping that your TV or monitor is doing.”

What is HDMI 2.1a and Source-Based Tone Mapping (SBTM)

HDMI 2.1a is the new standard announced by the HDMI Forum. The unique thing about this new HDMI standard is the Source-based Tone Mapping. Source-Based Tone Mapping or SBTM, in short, offloads the HDR tone mapping from the TV to the player or rather the source of the HDR content. For example, if you have a Blu-ray player or a laptop connected to the TV, and you are consuming HDR content, the tone mapping can be handled by the player instead of the TV.

This ability of the player to handle the tone mapping in place of the TV isn't something new and we have seen it in action with Dolby Vision content. You can check out the video below to get an understanding of the difference between TV led Dolby Vision and the player-led (or rather source-based) Dolby Vision.

What remains to be seen is if these issues are addressed in some way with the HDMI 2.1a standard. According to the Verge, SBTM is “intended to help existing HDR setups work better by letting the content source better optimize the content it passes to the display or by removing the need to have the user manually calibrate their screens for HDR by having the source device configure content for the specific display. Other use cases could be for when there’s a mix of content types, like for streamers (who could have an HDR game playing alongside a window of black and white text), displaying each area of content.”

This will be interesting to see as calibrating a TV for HDR does involve tinkering with the backlighting, contrast, sharpness, tone mapping, colour temperature, etc. to get the best output. Some TVs like the Sony A80J (review) and even the LG G1 (review)/ C1 (review) offer some fantastic out of the box picture presets to get the best HDR experience.

Speaking of auto-calibration, Sony has issued an update that automatically calibrates the brightness setting of the PS5 (review) eliminating the need for the user to manually calibrate the peak brightness and black level when the console is connected to the TV for the first time. You can check out this setting in action in our video review of the Sony A80J below.

As for HDMI 2.1a, it is yet another addition to the confusion the HDMI Forum is making to the HDMI Standard. Going forward, a TV can call itself HDMI 2.1 enabled without offering features like 4K 120Hz, VRR, ALLM and more. This is because HDMI 2.0 and 1.4 are now a subset of the HDMI 2.1 standard. You can understand more about the current state of HDMI 2.1 here.