TRAI’s new framework for channel pricing is implemented to allow the subscriber to save money on channels they don’t watch. 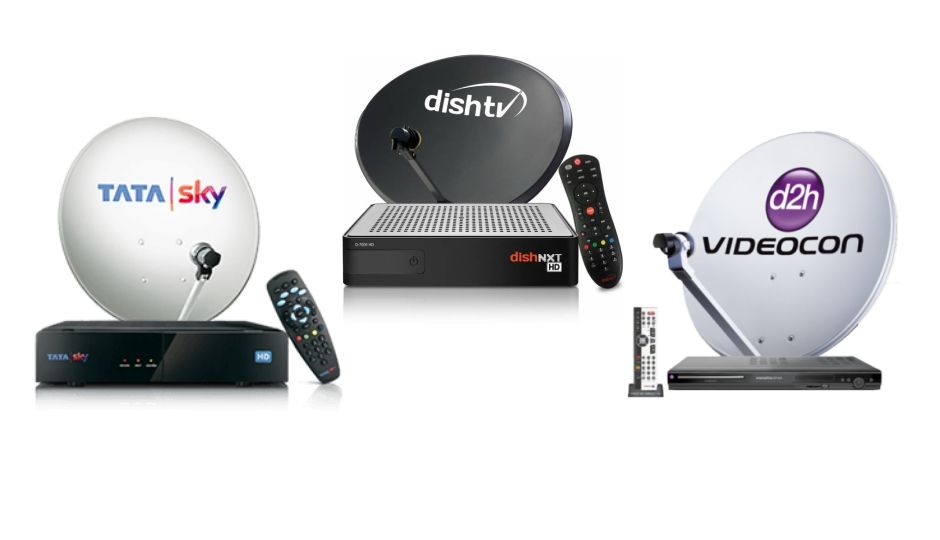 TRAI’s new framework for channel pricing is implemented to allow the subscriber to save money on channels they don’t watch. To that effect, channel broadcasters like Star, Viacom and Zee had announced the prices of their respective channels as well as channel groups.

Taking it further, Airtel Digital TV and Dish TV have announced their channel prices. Dish TV has a list showing the price of every individual channel. The list contains a large number of free-to-watch channels, and also quite a few paid ones. TRAI had mandated that the Doordarshan channels be free-to-air, but it seems Dish TV is offering even some news and regional channels free of cost as well. Notably, the sports channels seem to fetch the highest premium followed by popular soap-opera channels.

Furthermore, Dish TV also has different channel packs grouping popular channels from broadcasters. Packs like Times Bouquet 2 HD, Hindi HD Premium, Happy India HD, etc. are offered where every pack is from a specific broadcaster where earlier a 'bouquet' would have channels from multiple broadcasters.

Airtel Digital TV too have an updated list of channel prices. Interestingly, there are fewer free channels on offer, or Airtel might not be listing them explicitly. Nevertheless, popular channels like Colors HD, Sony HD, Star Plus HD are priced at Rs 22.42, while sports channels like Star Sports 1 HD, Sony Ten 2 HD are priced at Rs 22.42 and Rs 20.06 respectively. While there doesn’t seem to be an option to buy channels in packs, Airtel might introduce them later.

As per TRAI’s new rules, channel providers will have to charge Rs 130 to air over 100 free-to-air channels and the channels themselves will be chosen by the subscribers. Users have time till January 31 to select the channels they choose to watch. Till then, no service provider can disconnect any signal or feed to cable operators, according to a statement by TRAI.