Samsung has unveiled its latest range of Smart TVs, with Smart Interaction, Evolution, and Content 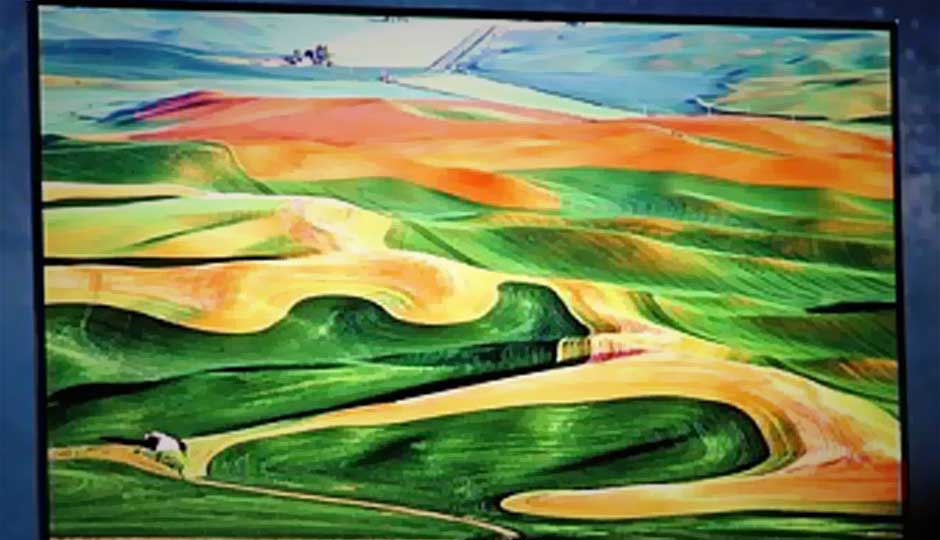 Samsung has unveiled its latest range of Smart TVs, with Smart Interaction, Evolution, and Content. It showcased the Samsung ES8000 range of edge-lit LED Smart TVs, available in sizes from 46 to 65-inches.

The Samsung ES800 Smart TV bears a dual-core CPU to run the more than 1,400 “Smart Content” apps available, including Angry Birds, with full multi-tasking. It also features an integrated microphone and camera, for “Smart Interaction”, including voice and gesture controls, as well as facial recognition. It also features “boxless viewing” for DirectV DTH customers, providing a full user interface without a set-top box

Samsung is also touting a “Smart Evolution Kit” feature, which will allow users to feel future-proofed, with the ability to upgrade the dual-core processor later. Another touted feature is the company’s AllShare Play service, allowing users to content to move from device to device - and from device to cloud - regardless of location. Users can push content manually to the cloud or pull the content directly from their Smart TV or other mobile devices. AllShare Play will also be equipped with a limited amount of free, online storage.

Other services include Family Story, Fitness and Kids, which will apparently enable families to share photos and messages, sync their fitness goals, and record children’s progress through the variety of educational videos available. 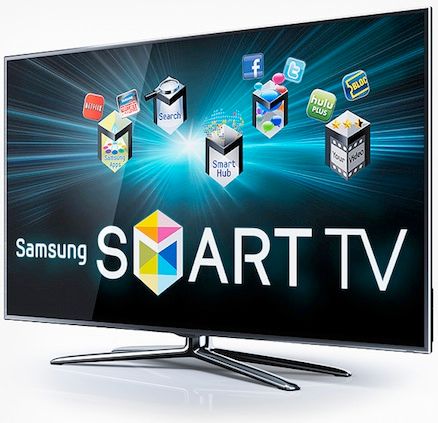