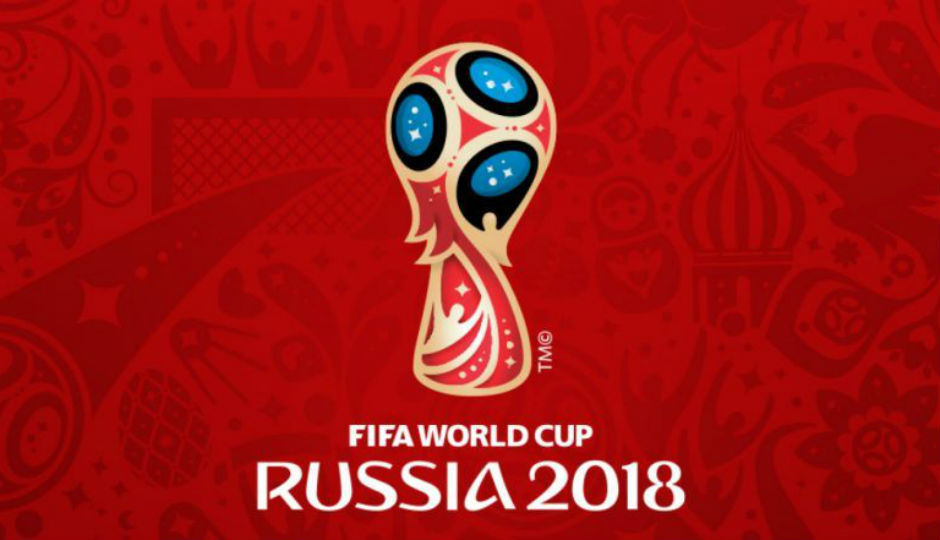 As the countdown to the 2018 FIFA World Cup begins, football fans around the world including in India can stay up to date with statistics, scores and updates on their favourite teams across all Apple devices, the company has said.

Throughout the month, the App Store editors will highlight their favourite apps and games from football stars, offer tips on taking a perfect football photo and how to best get your football fix on social media. The App Store will also feature key football-related apps and games to help fans dive deeper into the experience, with official broadcaster apps like FOX NOW or BBC Sport, and games like FIFA Mobile and PES 2018.

Apple Music will feature playlists for each of the 32 participating nations with the most exciting artists in each country as chosen by local teams.