Reliance Jio prepaid recharges can now be done on Paytm

The addition comes ahead of the end to Jio's free services on March 31, 2017, and we expect Jio to be added to postpaid bill payment setup as well. 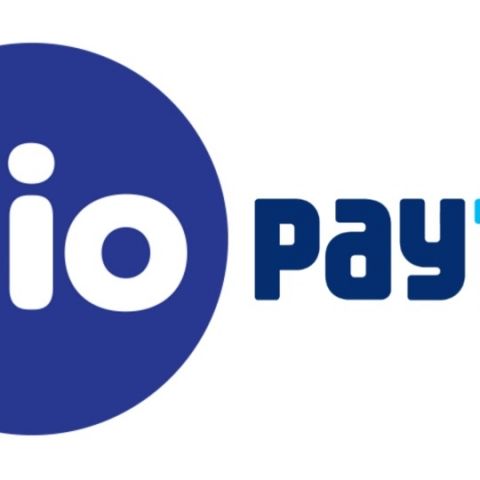 Reliance Jio prepaid recharges can now be availed on Paytm. The move comes ahead of the termination of Jio's free services scheduled to end on March 31, 2017. Paytm, India's largest digital payments service, is a popular medium for mobile recharges and bill payments, and it was only a matter of time before Jio would be added to the list of supported operators. For a complete list of all the prepaid (and postpaid) plans that Jio has on offer, click here.

Although postpaid bill payment services for Reliance Jio customers has not yet been added, the service should be set up soon. The first cycle of Jio's postpaid bill payments will be some time in May, so we can expect Paytm to provide a window for the same in or around the same time. Other digital wallet and payment interfaces that have also included support for Jio prepaid recharges include Mobikwik and RechargeItNow. Freecharge, meanwhile, is conspicuously missing from this list.

Reliance Jio raised a storm of sorts with its introductory free trials, which initially offered 4GB of 4G data each day alongside free VoLTE calls and messages. Beyond the end of this service, Jio introduced a 'Happy New Year' offer, which reduced the free data usage to 1GB of 4G data per day. Rival operator Bharti Airtel subsequently filed an appeal to the TD-SAT, requesting interference into Jio's continuing free services and addressing it as "non-competitive". Airtel also raised complaints against the TRAI for not acting on the matter and imposing restrictions.

It would have come as a relief, hence, once Jio declared that its services will be chargeable commencing from April 1, 2017. Reliance chairman Mukesh Ambani introduced Jio Prime, a Rs. 99 membership plan that will allow Jio users to continue experiencing services at a highly discounted price. After the end of the 'Happy New Year' offer, Jio users can available the same, 'unlimited' plan for a recharge (or postpaid bill cycle) of Rs. 303, every 28 days. Not sitting too far behind, both Airtel and Vodafone India have released 'unlimited' plans, albeit only for prepaid users, to bring the competition right into Jio's path.

With all deals declared and services working, it remains to be seen how many users does Jio manage to retain once its free deals end.