Alongside, users can also get 3GB of data at Rs. 149, and both plans come with free unlimited local and STD calls within its network. 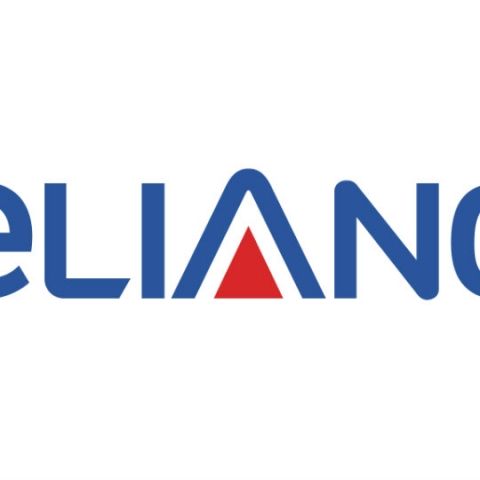 Reliance Communications has announced new plans under its ‘Joy of Holi’ offers to new 4G customers. The new users of RCom now get 1GB of 4G data at Rs. 49, while 3GB data will be available at Rs. 149 along with free unlimited local and STD calls within its network. The plans, under the Joy of Holi offer, will come with 28-day validity.

Besides these, the company announced plans for unlimited 3G and 2G data at Rs. 99 and Rs. 49, respectively. New 3G customers in certain circles can get a recharge of Rs. 99, and get unlimited 3G data, along with Rs. 20 worth of talktime. This plan has a validity of 28 days and voice calls are charged at 25 paise per minute. Delhi, Mumbai, Kolkata, Himachal Pradesh, Madhya Pradesh, Punjab, Rajasthan and Jammu & Kashmir are the circles eligible for the plan. Reliance Communications is also giving a similar plan for new 2G customers in Haryana, Uttar Pradesh Andhra Pradesh, Gujarat, Maharashtra, Kerala, Karnataka, Tamil Nadu and Chennai. These customers can get unlimited 2G data at Rs. 49, with call charges at 25 paise per minute. This plan is also valid for 28 days.

The entry of Reliance Jio into the Indian market has triggered a tariff war between the various telecom operators in the country. After initially offering free data under its Welcome and Happy New Year offers, Reliance Jio will start charging customers after April 1. However, the company has promised to offer 20% more data that competing plans by other operators. The new plans by Reliance Communications may be a move towards staying competitive in the market. Last year, the company announced that it was merging with Aircel. Following the merger, the two companies would become the second largest spectrum holder in India.