Under BSNL's Chauka-444 plan, users get 4GB data per day for 90 days with a special recharge of Rs 444. This offer is applicable only for its prepaid subscribers. 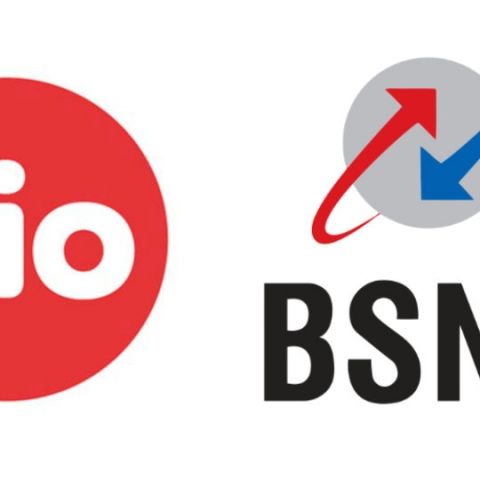 BSNL, the state-owned telecom operator has announced new Chauka-444 plan to take on Reliance Jio's aggressive data offers. BSNL's Chauka-444 is a special promotional offer applicable only for its prepaid subscribers. Under Chauka-444, BSNL is offering 4GB data per day for 90 days with a recharge of Rs 444.

Reliance Jio currently offers 1GB or 2GB data per day for its prime members under 'Dhan Dhana Dhan' offer. The offer comes with a recharge of Rs 309 and Rs 509 respectively and has a validity of 84 days. The company also started offering 20 percent extra data recently to those buying Reliance Retail's LYF branded smartphones.

Not just BSNL, other telecom operators like Bharti Airtel, Vodafone and Idea have also slashed the prices of their existing plans. With most telecom operators, users now get unlimited local and STD calls. Incoming calls on roaming is also now standard among most telecom operators. A TRAI report recently suggested that Reliance Jio added just 3.9 million subscribers in the month of April. The company's subscriber addition has been slowing considerably in the past few months.