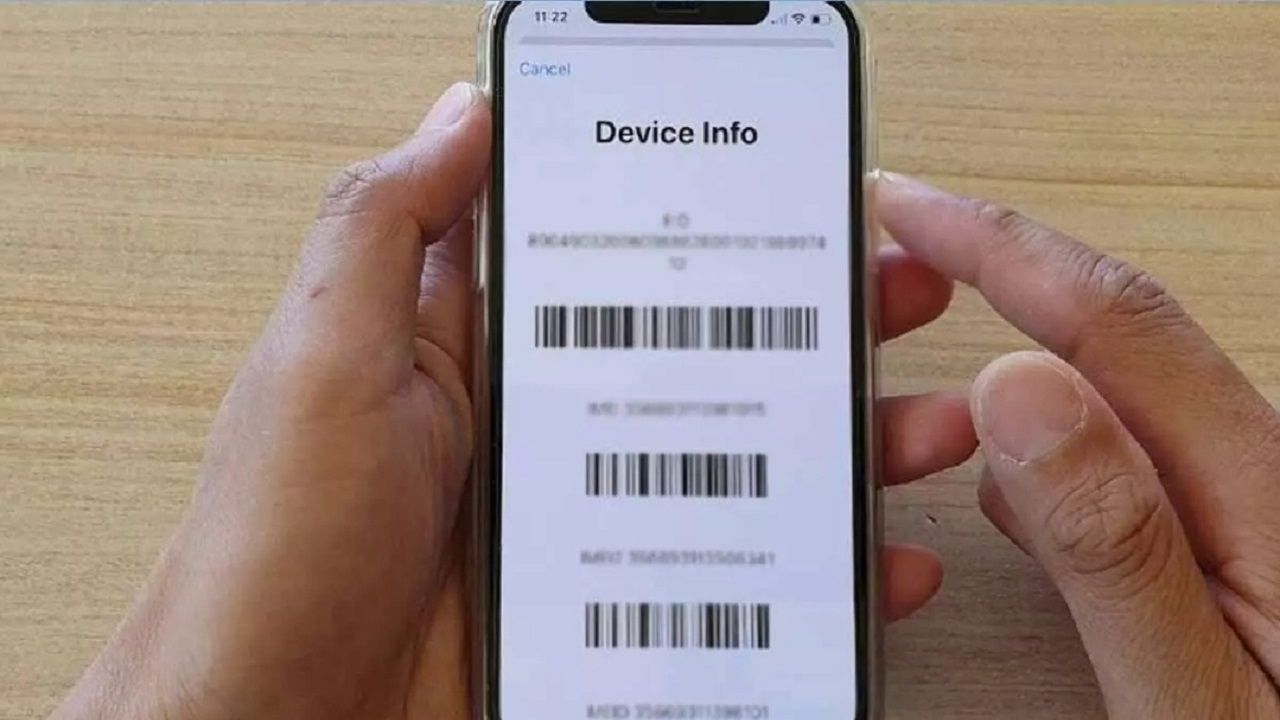 The Department of Telecommunications has now made it mandatory for mobile phone manufacturers to register the International Mobile Equipment Identity to put a full stop to mobile phone theft incidents. In addition, importers will now have to mandatorily register with the government the IMEI number before importing the phone.

According to the government's new rule, all locally or imported phones must be registered and issued IMEI certified by the Department of Telecommunications' Indian Counterfeit Device Restriction portal. 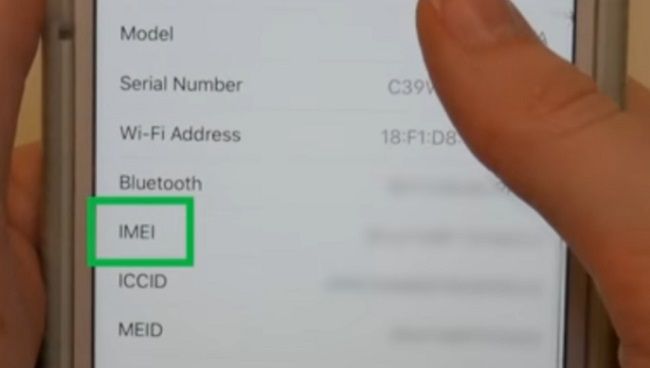 This step controls the rising cases of black marketing, fake IMEI numbers, phone thefts and phone tampering. The official statement issued by the government reads, "The international mobile equipment identity number of the mobile phone imported in India for sale, testing, research or any other purpose shall be registered by the importer with the Indian Counterfeited Device Restriction portal  of the Government of India in the Department of Telecommunications prior to import of mobile phone into the country."

IMEI number is a 15-digit number issued to every phone to identify GSM, WCDMA and iDEN mobile phones. It is like a unique ID used by the service provider which helps the police to identify the phone in cases of theft.