India to have 15 million 4G subscribers by December 2015: PwC 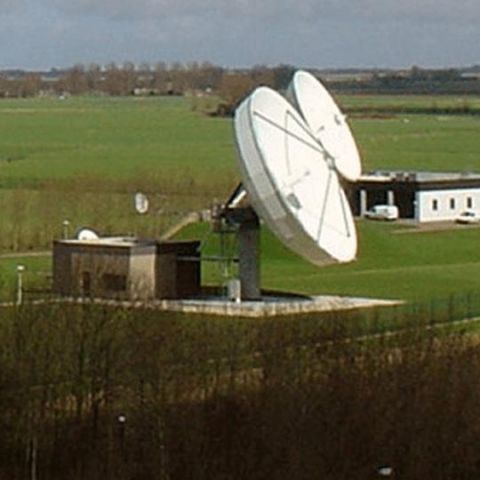 India's 4G subscriber base will reach 10-15 million by Dec 2015, driven by superior network experience, competitive pricing and launch if affordable smartphones in the country, according to a PwC report.

PwC India shared its report on top trends and wish list for Indian telecom industry in 2015, and stated that in 2915 multiple Indian players will launch 4G on a more efficient 1,800 MHz spectrum and subscribers will adopt 4G whole-heartedly to satiate their need for mobile data.

Bharti Airtel and Aircel have also started 4G services in select areas in the country. While BSNL, Tikona, Augere and Reliance are also planning to launch 4G services in 2015.

The report also stated that the Governments Digital India initiative will make Public Wi-Fi a reality and there will be significant spurt in Wi-Fi hotspots driven by both Government “Smart Cities” and private sector initiatives.

"India will see a significant spurt in Wi-Fi hotspots driven by both government 'smart cities and 'Digital India' and private sector initiatives."

The firm stated that intense competition will be seen in the telecom industry due to delayed merger and acquisition (M&A) activities. "With new network launches expected in 2015, rapidly growing data market will witness intense price competition and will rekindle memories of 2010 voice led price wars," it said.