Idea announces cashback offers on Karbonn A41 Power, A9 Indian, Yuva 2 smartphones and other feature phones for its customers 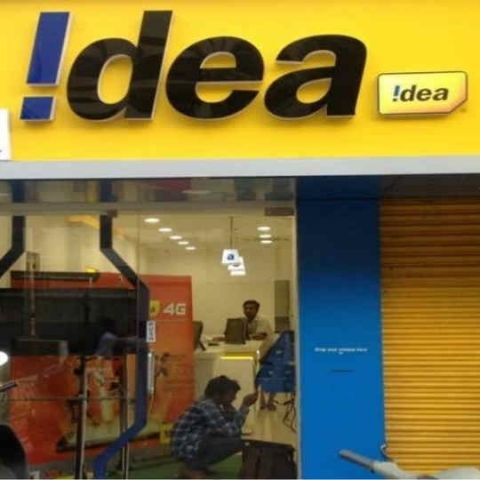 Idea cellular has announced a number of cashback offers on Karbonn smartphones for its subscribers. The new cashback offers from Idea are valid on the Karbonn A41 Power, A9 Indian and the Yuva 2 smartphones. Idea will also be offering cashback on some Karbonn feature phones including, K310n, K24+ and K9 Jumbo. 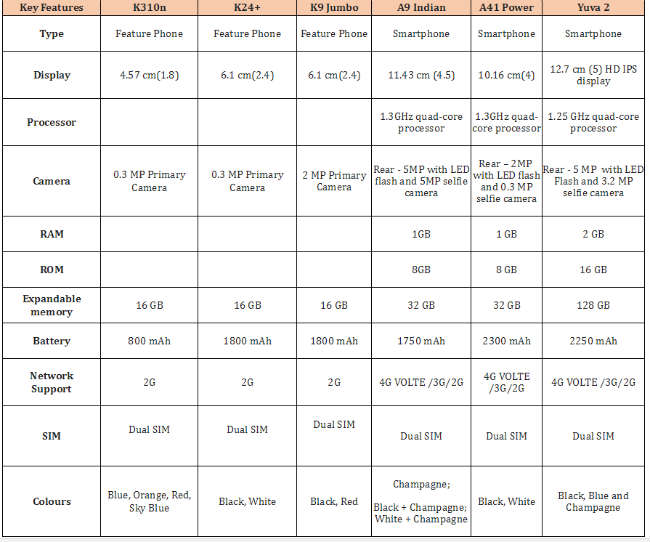 Idea suggests that customers can recharge with the Rs 169 plan which offers unlimited local & STD calls, free roaming, 1GB/day Data, and 100 SMS per day, for a validity period of 28 days.

Commenting on the partnership, Sashi Shankar, Chief Marketing Officer, Idea Cellular, said, “We believe that good quality devices at affordable prices drive consumer experience.  We expect this to catalyse 4G penetration in India. We are happy to partner with Karbonn to create a strong proposition for both Smartphones & Feature Phone Consumers.”

A special Idea recharge of Rs 145 can be availed which provides unlimited calls, 500 SMS and 0.5 GB data for 28 days. Cash back will be offered in the form of Talktime in the customer’s main account.