I don’t want to be known as the call drop minister: Ravi Shankar Prasad

During the Broadband for All event, Union Telecom Minister, Ravi Shankar Prasad said that operators need to be “alive to consumer satisfaction” 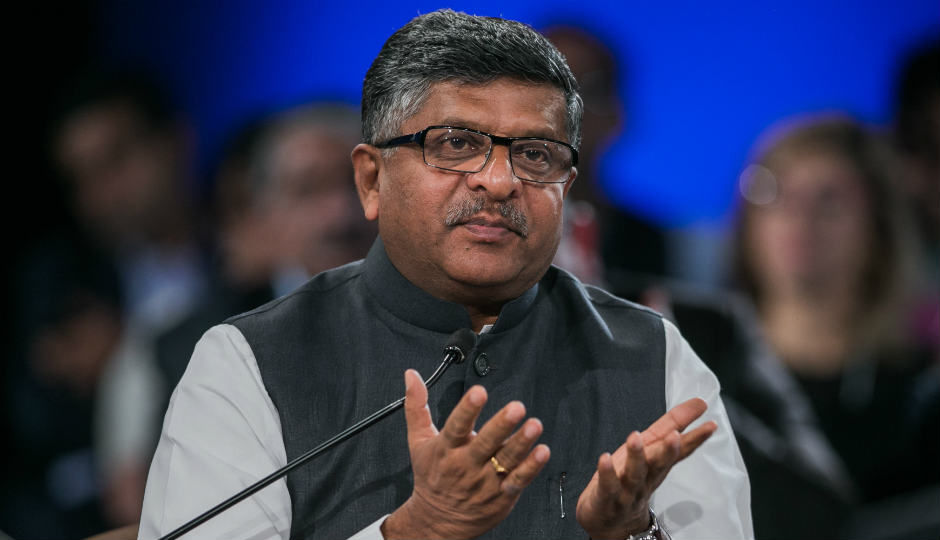 I don’t want to be known as the call drop minister: Ravi Shankar Prasad

At the Broadband for All event organised by the Cellular Operators Association of India (COAI), the Union Telecom Minister, Ravi Shankar Prasad talked about a number of topics including the call drop situation in the country.

Prasad also took a slight dig at Bharti Airtel CEO, Sunil Mittal by comparing Airtel and BSNL saying, “The day Airtel provides connectivity at 3000 feet that day Sunil, I will complement you too.”