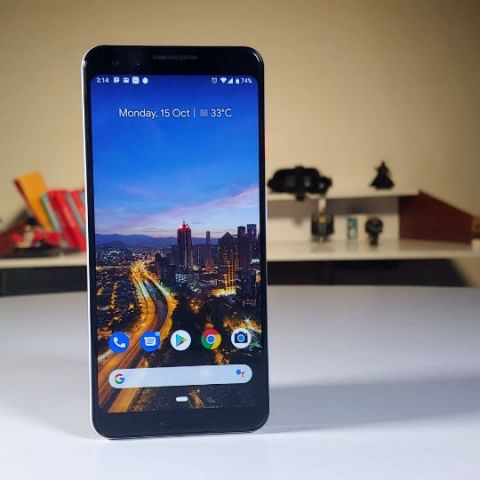 The Google Pixel 3 and Pixel 3 XL will be getting eSIM support in India through carriers Reliance Jio and Airtel in the coming months.

Google has announced eSIM support for the Google Pixel 3 and Pixel 3 XL smartphones in India. Both flagship smartphones from Google will be getting eSIM support from carriers Reliance Jio and Airtel in India, in the coming months, Google’s Director of Partnerships, Kerrie Lenhart Hogan announced in a blogpost.

Previously, Reliance Jio and Airtel had lent eSIM support to Apple’s 2018 flagship smartphones - iPhone XS and iPhone XS Max in India. In case of the iPhones, Reliance Jio offers eSIM services for both prepaid and postpaid customers, however, Airtel is only offers the service to its postpaid users. We expect the two telcos to follow a similar strategy when extending eSIM services to the Pixel 3 phones in India.

An eSIM or electronic SIM card removes the need to place a physical SIM card in the phone’s SIM slot. Google’s Pixel 2 also offered eSIM support, but the same was only extended in the US for Google’s Project Fi, now called Google Fi. an eSIM is essentially a rewritable chip embedded within your smartphone. It can be activated with the network of your choice, one that supports eSIM services. So for instance if you have an eSIM connection from Airtel and are unhappy with the same, you could switch to eSIM services from Reliance Jio without having to physically obtain a SIM card or change one in your phone.

eSIM carriers and devices in India

Alongside the announcement of eSIM services on Pixel 3 smartphones, Google also stated that it is working with other Android smartphone OEMs to build eSIM-capable smartphones. So, one can expect more Android devices to support eSIM services going forward. “We look forward to continuing our work with our partners on the potential benefits of eSIM—whether that’s getting you connected to a phone, watch, tablet, or laptop—in the future,” Google noted in its blogpost.