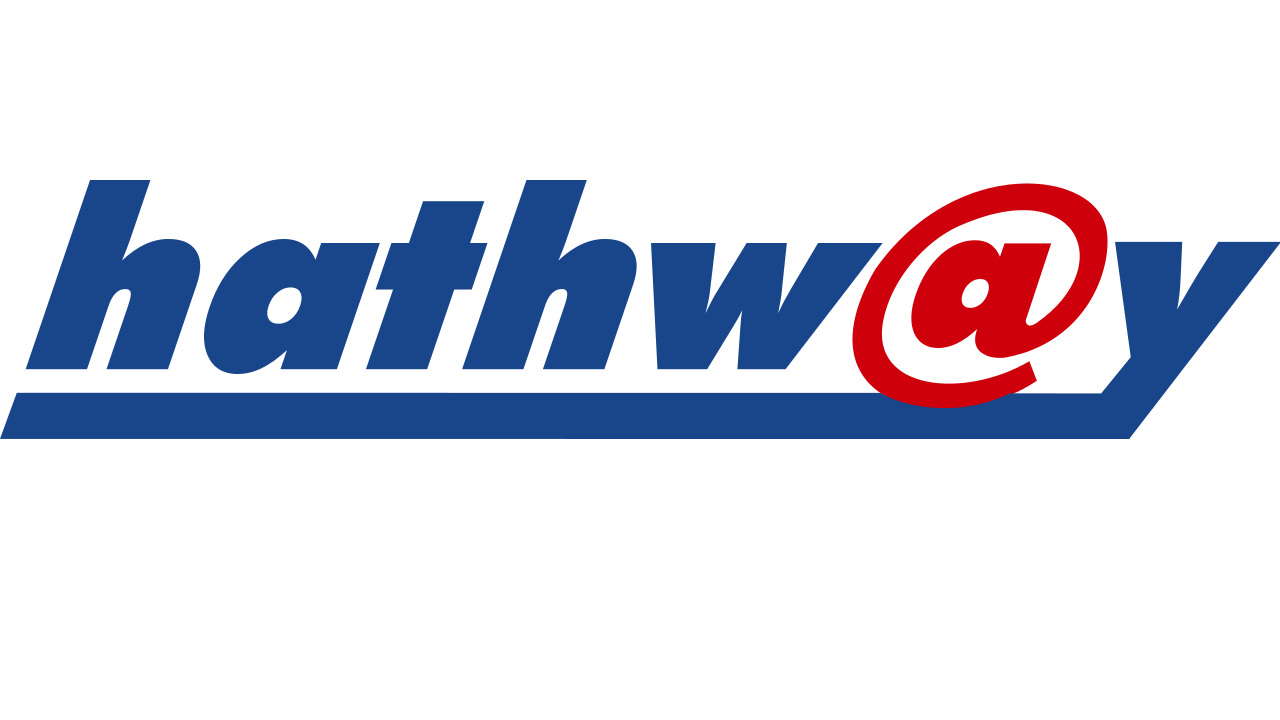 Hathway is suddenly offering its 100Mbps plan at a reduced rate of Rs 699 per month.

The reduction in rate comes days after Reliance officially announced its JioFiber plan in India.

Reliance’s service launches under the Jio brand name have caused ripples in the market more than once in the past owing to Reliance’s competitive pricing plans. In yet another such ripple incident, competitor Hathway has suddenly chosen to offer its 100Mbps broadband plan for a reduced rate of Rs 699 per month in Kolkata and other cities. The news of this reduction in rate comes from a recent report by Telecom Talk days after Reliance’s official announcement of the JioFiber broadband service.

Hathway’s reduction in rate for its 100Mbps plan comes after Reliance officially announced its JioFiber broadband service in India on August 12 during the company’s 42nd Annual General Meeting. The Mukesh Ambani-led telecom company has been conducting JioFiber trials for roughly a year now and will roll out the service officially on September 5. JioFiber broadband plans are confirmed to be priced between Rs 700 and Rs 10,000. The base plan is expected to offer a 100Mbps connection with up to 1TB of monthly FUP.

When it finally goes live in early September, JioFiber is expected to bring more than just an internet connection and a fixed-line telephone service to a user’s home. Some plans will include over-the-top media services, such as Amazon Prime Video, Hotstar, and Netflix. Reliance also announced a Jio 4K Set Top Box, which brings with it a console-like gaming service and a free LED TV for customers who take up an annual subscription to JioFiber. You can read more about that here.