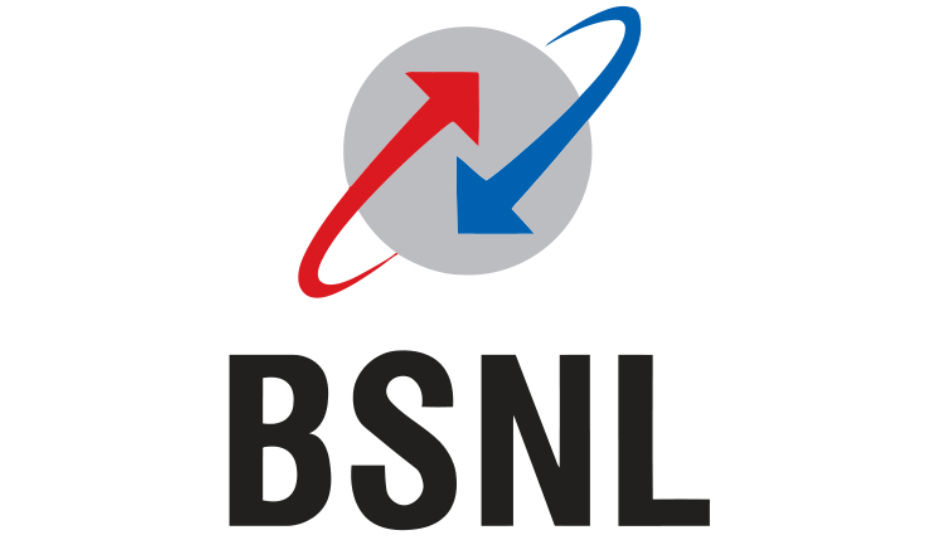 The company's existing landline customers can avail the benefits.

The offer is valid till July 31.

With the Jio GigaFiber roll-out on the way, competing internet providers are bolstering their offerings to keep their existing customers happy. BSNL is also doing the same as it recently revised eight of its ADSL plans and two of its Bharat Fiber internet plans to offer better benefits to its customers. The state-run telco has now announced a ‘5GB Free Trial Offer’, which is a new promotional standalone broadband plan available for the company’s existing BSNL landline customers who don’t have a broadband connection. Under the offer, a user can use 5GB data per day with up to 10Mbps speeds and after exhaustion, the internet will run at 1Mbps.

The new BSNL plan is available for all users in all BSNL circles except for users in Andaman & Nicobar. As a trial offer, BSNL landline users will not need to pay any installation charges or a security deposit. The new offer will be available till July 13 and for one month from the date of activation. However, this offer is not applicable with the company’s FTTH service; one needs to own their own customer premise equipment (CPE) or modem. Additionally, after the offer expires, the customer will be migrated to regular broadband plans.

As mentioned earlier, BSNL has revised eight of its ADSL plans to offer more data or better benefits along with two Bharat Fiber internet plans. All the new revised internet plans offer more data per day than they previously used to, additional free voice call benefits, and faster speeds after FUP with a “minimum increase in the Fixed Monthly Charges.” Out of the two revised Bharat Fiber broadband plans, there is the 500GB plan, which is renamed to 600GB CUL and is priced at Rs 849, up from Rs 777. It still offers 50Mbps speeds but the data cap is now increased from 500GB to 600GB, with 2Mbps speeds beyond the allotted data. The 50GB plan is also renamed to 55GB CUL and is priced at Rs 4,499 instead of Rs 3,999. The fiber plan offers 55GB data per day at up to 100Mbps speeds and 4Mbps beyond that.

You can check all the refreshed plans here.