Bharti Airtel may launch 4G services in Delhi next month

Airtel is reportedly planning to roll out its 4G services in Delhi next month. 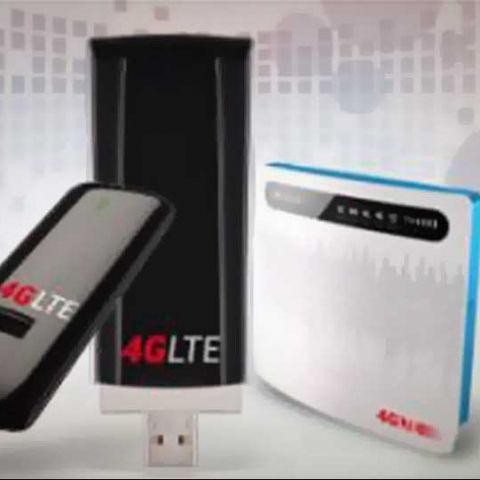 Bharti Airtel is reportedly planning to roll out its 4G services in Delhi next month. According to reports, the telecom giant will be soon launching 4G in circles such as Mumbai, Haryana and Kerala. Huawei will be assisting Airtel in planning, designing and deploying 4G network in Delhi.

Currently, Airtel is the only 4G service provider in the country. Other players, who have 4G licences, are expected to roll out their services later this year. Reliance Jio Infocomm (RJIL), which holds pan-India 4G licence, has reportedly begun laying out the groundwork for the roll-out of 4G in Assam and North East circles.

"Around 800 mobile towers will be installed across Assam alone. We are expecting to finish this work by the year end or early next year and things will be ready for roll out by April next year,” a RJIL official is quoted as saying.

Videocon Telecommunication has confirmed it will be rolling out its LTE 4G services in six circles, including Bihar and Gujarat, by end of this year. The telecom operator has already tied up with Nokia Siemens Networks, which will facilitate the roll-out of the fourth generation broadband services.

4G network is said to be critical for India's growth in telecommunications. With slow 3G uptake in the country, sights are set on the fourth generation telecom services. Also read 4G revolution in India: A boom or a bubble?