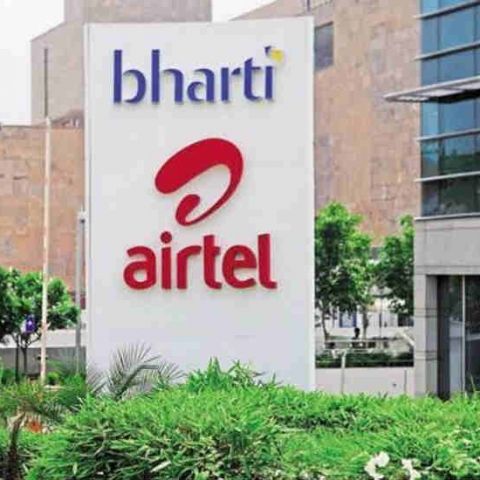 The tariff wars between the various telecom operators in India doesn’t seem to be ending anytime soon. Airtel has updated its Rs 349 pre-paid plan and it now offers 1.5GB of data per day with unlimited local and STD calls. Customers also get free outgoing national roaming and free SMS (limited to 100/day). The plan is valid for 28 days.

This plan will compete with reliance Jio's Rs 309 and Rs 399 plans for pre-paid users. Both plan offer unlimited calling along with 1GB of data per day, which is half a GB less than what airtel offers. However, unlike Airtel’s plan, which offers a validity of 28 days, Jio’s Rs 309 and Rs 399 plans offers a validity of 49 and 70 days respectively. It should be noted that Jio too has a Rs 349 plan for prepaid users. With this plan, users would get 20GB of 4G data with no daily FUP for 56 days. Once the 20GB is exhausted, speeds would decline to 128kbps. Besides this, you also get unlimited calling and free SMSs.

Last month, Airtel offered a 100 percent cashback on its Rs 349 recharge for its pre-paid customers. The operator would refund Rs 50 for seven consecutive months after the recharge. To avail the offer, customers would have to use the My Airtel app and make the payment via Airtel Payments Bank. The money would then be credited back to the Airtel Payments Bank.

Idea is also taking on Jio with its own plans. The company recently launched a Rs 357 plan that offers 1GB of data per day along with unlimited local and STD calling. Like Airtel’s plan, this too offers a validity of 28 days and is only available for Idea prepaid customers.