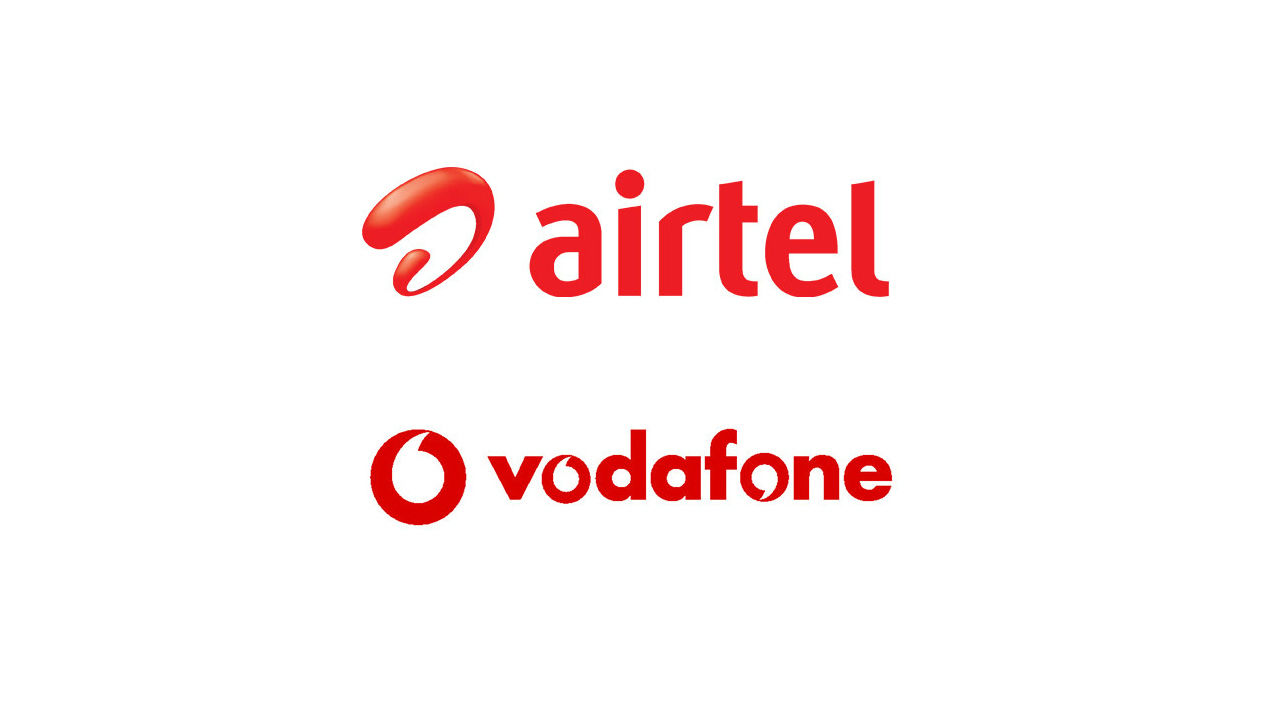 Airtel and Vodafone-Idea remove call capping from its new plans

The telecom wars are once again heating up with the top telcos announcing new prepaid plans and tweaking their current offerings to take on the competition. Reliance Jio, Airtel and Vodafone-Idea recently announced their new recharge plans, which cost more and come with limited free minutes of calling to users on other telecom networks. However, in a bid to outperform rival telcos, Airtel announced three new plans that offer unlimited calling and has also removed FUP on calls from its newly announced plans. Soon after, Vodafone followed suit and said that its newly announced prepaid plans now offer unlimited calling benefits.

Starting with Airtel’s new prepaid calling recharge options, it has three new plans priced at Rs 219, Rs 399 and Rs 449. These plans offer unlimited calling to any network in India and also fill the gaps introduced by the telco with its new prepaid plans. The Rs 291 prepaid plan by Airtel comes with 1GB daily data, 100SMS and a 28-day validity. The Rs 399 and Rs 449 options offer 1.5GB and 2GB of data per day, along with 100 and 90 daily SMS respectively. Both the plans are valid for 56 days. As mentioned earlier, the telco has also removed FUP on calls from all its new prepaid recharge options.

Vodafone announced its new prepaid plans a few days ago and introduced FUP on calling that ranges from 1000 minutes for 28 days plans and goes up to 12000 minutes for 365 days packs. All of the new plans now come with unlimited calling, which means there’s no restriction or FUP. To recall, Vodafone announced four new plans with 28 days validity, which are priced starting at Rs 149. The new plan comes with 2GB data with 300SMS, while the Rs 249 pack comes with 1.5GB daily data and 100 SMS per day. Plans priced at Rs 299 and Rs 399 will credit 2GB and 3GB data per day, along with 100 daily SMS. You can read more about the new Vodafone-Idea plans here.