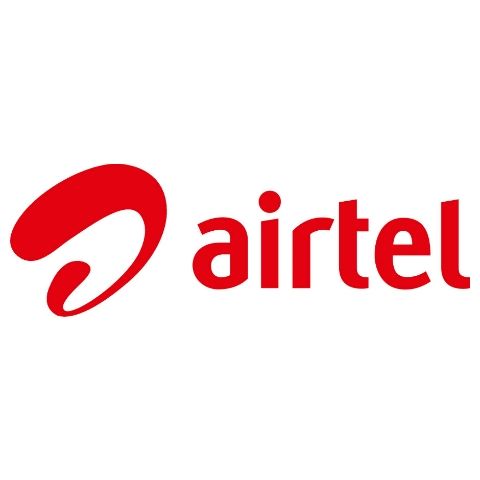 The telco is offering up to 6GB of high speed data with a validity of 28 days.

The new recharge options are yet to reflect on the company’s website but are available via third party recharge websites and apps.

Airtel recently lost to Jio and slipped down a notch to the third spot in terms of its telecom subscriber count in India. Airtel, reportedly, is now the third largest telecom operator in the country, displaced by Jio which has taken over its number two position. However, the telco is not letting up without a fight and is rapidly rolling out new plans and recharges.

Airtel has now rolled out two new recharge plans that are aimed at customers who need data for a month. The new plans are priced at Rs 48 and Rs 98. The Rs 48 recharge plan from Airtel offers 3GB of 3G/4G data daily for 28 days, while the Rs 98 plan from Airtel offers 6GB of 4G/3G data for 28 days. Subscribers will only get data with these recharge plans, since there is no calling benefit. However, the telco also offers 10 free SMSes with the Rs 98 prepaid recharge.

The two new recharge options from Airtel are yet to show up on Airtel’s website, but are available via third party recharge websites and apps like Paytm. They are also available on all circles the telco operates in. However, there are other data packs featuring similar pricing, currently listed under the Data section on the Airtel website. Priced at Rs 49 and Rs 92, these plans offer 3GB and 6GB of high-speed data for one and seven days respectively. The company is most likely to replace these plans since they offer considerable lesser validity than the new recharge packs. Additionally, there’s also the Rs 29 recharge plan, which offers 520MB data for 28 days.

The new recharge options by Airtel come soon after Vodafone quietly rolled out a new Rs 139 plan on its website. The new pack offers 2GB 4G/3G data with 100 SMS for 28 days, along with unlimited local and STD calling and roaming benefits. This plan can be availed in Delhi and NCR, Gujarat, Haryana, Andhra Pradesh, Jammu and Kashmir, Rajasthan, and UP East. It is priced between the company’s already existing Rs 129 and Rs 159 plans. With the Rs 129 plan, users get unlimited calling, along with 1.5GB 3G/4G data and 100 SMS per day for 28 days. The Rs 159 plan also comes with unlimited calling and offers varying benefits in differing Vodafone circles.

You can read our best unlimited prepaid plan comparison between Vodafone-idea, Jio and Airtel here.