Airtel Platinum Customers get Priority 4G Network: What it is and how it works

Airtel says that its Platinum customers will get Priority 4G Network. The telecom company claims to have deployed advanced technologies that give its Platinum mobile customers preference on the network. 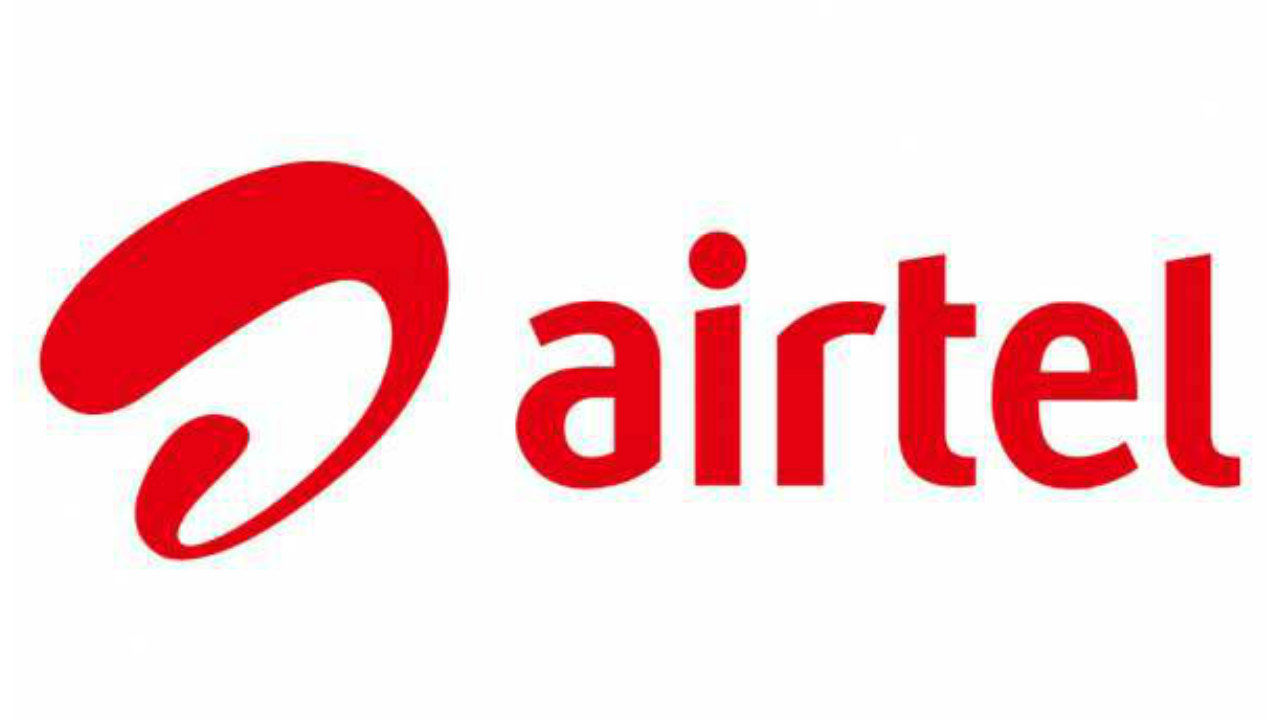 Airtel Platinum Customers get Priority 4G Network: What it is and how it works

If you are an Airtel customer, then there is some news for you. Whether this is good news or bad is based on what Airtel plan you have and how happy you are with their 4G speeds. Airtel has announced the launch of 'Priority 4G Network' for its Platinum mobile customers. Airtel claims to have deployed "advanced technologies" that gives its platinum plan subscribers preference on the network. Because of this preferential treatment, Platinum customers will experience faster 4G speeds. Airtel also has a new Rs 289 plan with a validity of 28 days. It gives users free access to ZEE5 content. The plan brings with it 1.5GB of data per day and a limit of 100 SMS per day. There is also a new Rs 79 top-up that gives users 30 days validity and access to ZEE5 content for the month. you can read more about it here.

Who qualifies as Airtel Platinum Customers?

All postpaid mobile customers on Rs 499 and above plans are designated as Platinum customers. If you are subscribed to a lower-priced plan and are feeling left out, then worry not. As soon as you migrate to a Rs 499 plan, you qualify as a Platinum Customer. In addition to the priority 4G network, Platinum customers also enjoy a range of "exclusive benefits, including a customized Platinum UI on Airtel Thanks app".

What Do Airtel Platinum Customers Get?

In addition to the priority network and the custom UI, customers also get "red carpet customer care with preferential service at call centers and retail stores". These Platinum customers will be greeted by dedicated staff to attend to the “Platinum customers on priority and cut down on waiting time”.

Shashwat Sharma, CMO - Bharti Airtel said: “It has been our endeavor to offer a differentiated service experience to our Platinum mobile customers as part of the Airtel Thanks program. And that's where we will deliver that 'extra' service experience to them, including faster speeds by giving them preference on our 4G network, while continuing to serve each of our 280 million customers with the same passion. "

In other Airtel news, if you have an Android TV and want to enjoy the Airtel Xstream service on your big screen, then know that the Airtel Xstream app is available for Android TVs. You can read about the features of the app and how to download it here . You can also check out how Airtel's Rs 251 plan stacks up against the competition here . Remember, the Airtel Rs 251 plan gives customers 50GB data. Airtel is also expected to launch its own videoconferencing app to take on JioMeet and Zoom. You can read more about it here .