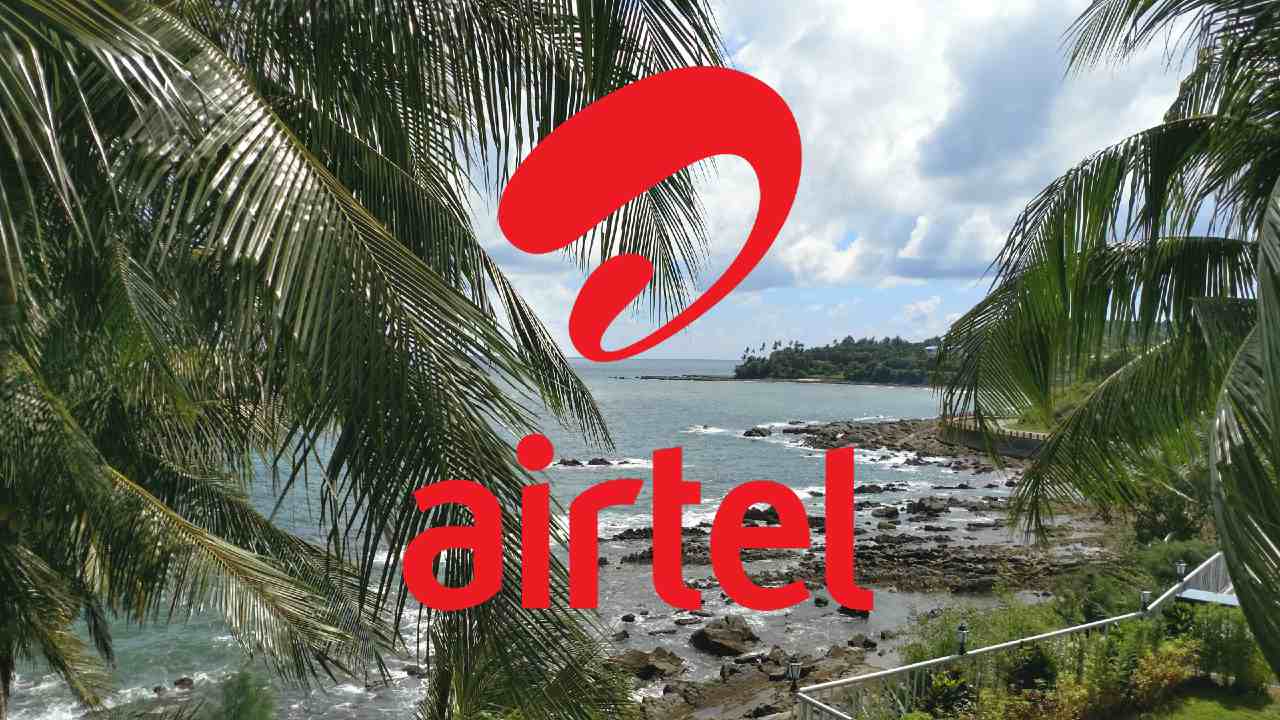 Airtel reportedly suffered from a network outage on June 8, 2022. Multiple users complained about having trouble with the Airtel network; they were unable to receive signals and access the Internet on Airtel. As seen on DownDetector.com, the Airtel outage in India occurred after 4 pm on June 8, 2022. Around this time, the website registered 3,581 complaints between 4 pm IST and 4:30 pm IST.

75 percent of Airtel subscribers reported a loss of signal, 18 percent reported problems over mobile internet, and 8 percent reported that they were facing issues over landline internet. You can also see a heat map showing all affected regions across India where similar complaints were registered on DownDetector.com. As per the map, Delhi, Chandigarh, Patna and Agra saw similar issues in the North whereas users in Mumbai, Bengaluru, Chennai, Madurai, Coimbatore and Hyderabad also faced problems in the South.

After the Airtel network outage, people took to the internet to complain about the issue. Many Twitter users tagged Airtel India, demanding a fix for the situation.

Most users received responses from Airtel Cares on Twitter, which brought up the unplanned outage and mentioned that a team was currently working on the issue to get it resolved. One user, Yashodhan Joshi (@Yashodhan1989), who complained about the Airtel network outage on June 7, 2022, got this response: "Our service in your area is experiencing an unplanned outage. Our team is working on it to get that restored by 11.31PM. Kindly restart your router after that. Do let us know if you require any further assistance".

However, the issue was still not resolved even the following day, with an updated response from Airtel Cares on June 8, 2022 about the same: "As checked, our broadband service is facing an outage at your location. Our tech team is working diligently to resolve it ASAP! Kindly restart your router after 5:15 p.m."