Airtel launches VoLTE Beta program for select regions, testers to get up to 30GB free data 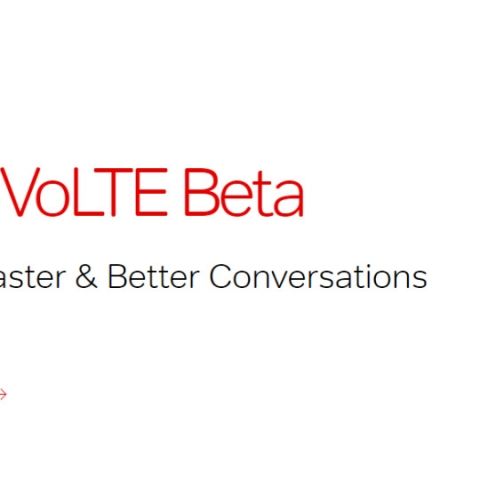 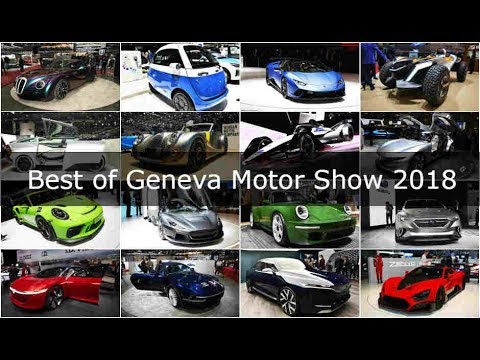 While Airtel is trying to rival Jio by upping its VoLTE services, the company also recently conducted a 5G trial run at its Network Experience Centre in Manesar, Gurugram, with Huawei. The company said that it attained throughput of more than 3Gbps in a mobile network on 3.5 GHz band with 100MHz bandwidth.