Airtel users will also be able to pay for their Netflix subscription through their Postpaid and V-Fiber bills. 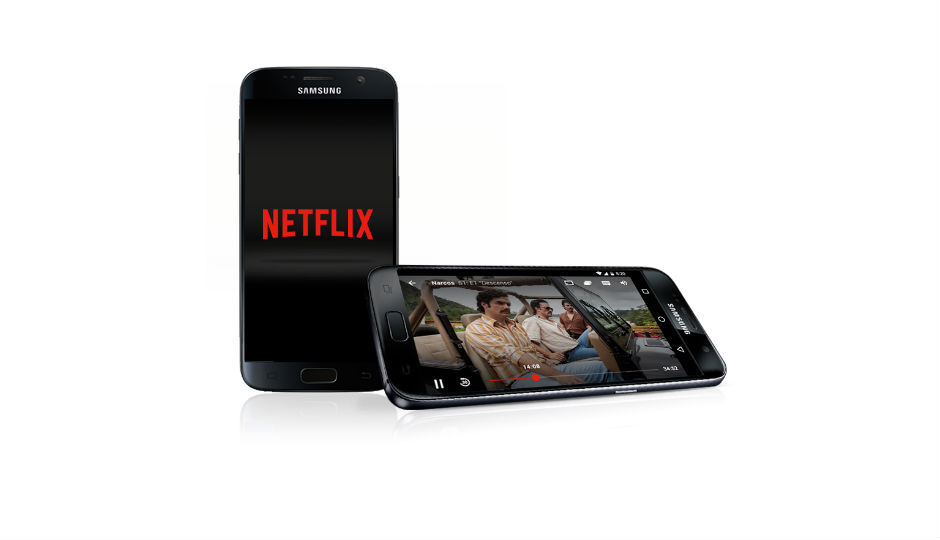 Telecom major Airtel and streaming giant Netflix have entered into a strategic partnership in India. As part of the alliance, Airtel Postpaid and V-Fiber broadband users will get 3 months of Netflix subscription free of cost, along with the ability to pay for subsequent subscriptions through their bills. The 3-month free Netflix membership will be available for all Airtel postpaid and V-Fiber customers on eligible plans. Existing Netflix subscribers will also be eligible for this gift. Those who are not eligible for the gift will be able to sign up for Netflix through Airtel’s apps and pay for their subscription using their Airtel bill.

Eligible Airtel customers will be able to sign up for Netflix and receive the three month gift voucher of free subscription to the streaming platform through the Airtel TV and My Airtel app. Those who are not on eligible plans will also be able to sign up or upgrade to claim this gift. Airtel will announce details of eligible postpaid mobile and home broadband plans over the coming weeks. Netflix and Airtel have also partnered to promote Netflix content. Airtel TV users will be able to see Netflix content through a dedicated row on the Airtel TV app.

On the announcement of the partnership, Gopal Vittal, MD & CEO (India & South Asia), Bharti Airtel said, “Affordable high speed data services and growing smart devices have created a massive opportunity, perhaps one of the biggest in the world, for the uptake of content – both local and global. We look forward to working closely with Netflix to leverage this huge potential and continue delighting customers with some amazing offerings.”

Bill Holmes, Global Head of Business Development for Netflix said, “We are delighted to expand our partnership with Airtel and combine the latest technologies and the best of entertainment. Be it Sacred Games, Ghoul or Stranger Things, more and more fans are watching on mobile so we’re bringing together Netflix’s award-winning TV shows and movies with Airtel’s amazing mobile and broadband networks. Airtel customers will enjoy the simplicity of one monthly bill for their Netflix subscription and Airtel postpaid/home broadband bill.”