Zen M25, the dual SIM phone with 72 days worth of standby time 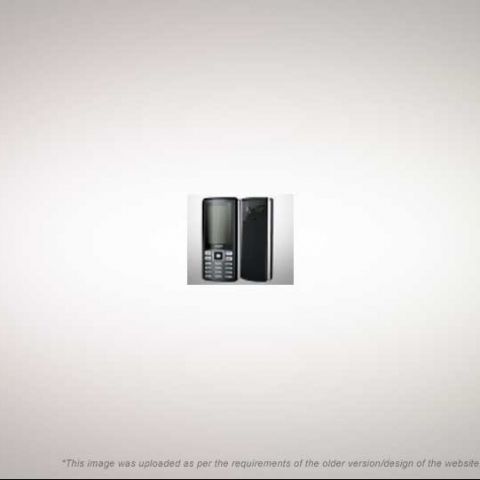 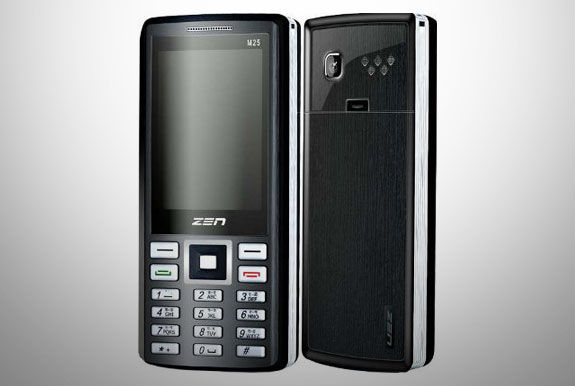 The new Zen M25 is the latest dual SIM GSM mobile from Zen Mobile, and is a phone that has literally shocked the market with its extremely long standby time of up to 72 days. The Zen M25 has managed to accomplish this feat thanks to its 2500 mAh battery which also provides a talk time of up to 16 hours. This new phone from Zen Mobile has a tremendous standby time of 72 days which roughly translates to 2 months 12 days. It has a fairly large 2.4-inch QVGA display screen.

Some of the other multimedia features of this phone include a loud speaker which can play FM radio as well. It supports wireless data transfer thanks to its Bluetooth compatibility, and has a multiple format music player that supports most formats in the market today. It also has a 1.3 megapixel camera that supports video recording. It has a multi format video player, and expandable memory of up to 4GB by installing a microSD card. The new Zen M25 mobile phone is priced at approximately Rs.3,400 and is now available in India in most mobile stores.