To cater to the demands of the Indian market, the Yu Yunicorn will sell both online and offline. 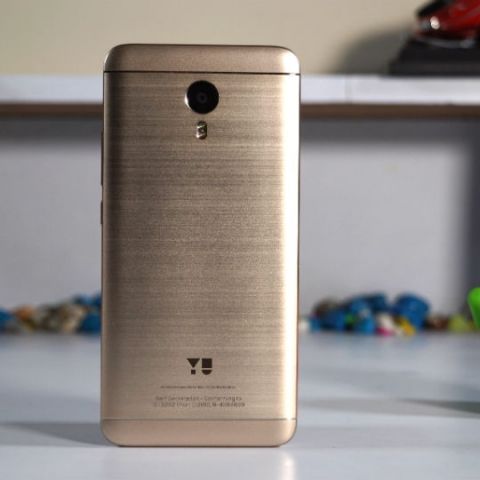 The Yu Yunicorn smartphone, announced in India yesterday, will sell offline as well. Company founder, Rahul Sharma, said that Yu’s earlier tie-up with Reliance Retail has worked out well. Yu wants to cater to the demands of the Indian market by going the online route as well.

Further, the Yunicorn will sell online for the first month. Thereon, it’ll be available through both online and offline channels. On brick and mortar stores, you’ll be able to find the Yunicorn only in Reliance Retail outlets. It’s worth noting that the price of the phone at this point, will increase to Rs. 13,499, on both online and offline channels. Yu’s online partner is Flipkart.

However, moving to an online-offline model will raise stock requirements. Historically, Yu hasn’t been the best when it comes to bringing adequate stocks. The company has usually followed flash sale models, but it seems this is part of Micromax’s new product strategy.

Speaking of which, Rahul Sharma, yesterday gave some hints about the company’s plans for 2016. Yu’s software focus has increased this year, with the introduction of Project Highway, and its new Android On Steroids operating system.

Under Project Highway, Yu aims to leverage its community. The company has invited the community to contribute to the codebase for the Yu Yureka, Yuphoria and Yunique.

However, it seems the AOS platform remains under in-house development. This may be a mistake. Crowdsourcing the development of AOS may allow Yu to have its own Cyanogen-like platform in future.

Doing so, though, would mean Yu will have to open up its AroundYu platform as well. Given that AroundYu may bring Yu revenues in future, through tie-ups with other companies, it’s understandable why Yu is unwilling to do this.