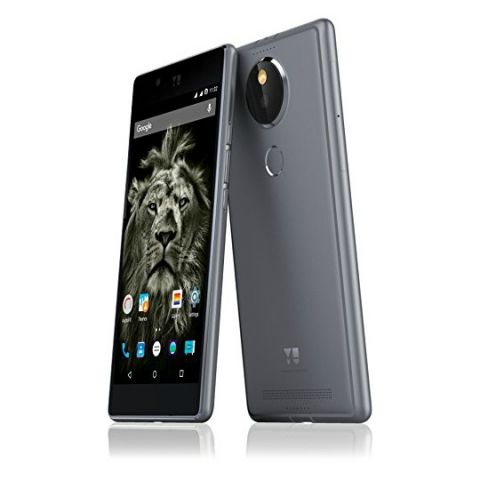 After months of teasing, YU has finally launched the YU Yutopia smartphone, for Rs. 24,999. This makes it one of the most affordable smartphone to offer be powered by the Qualcomm Snapdragon 810 SoC. The company was earlier planning to launch the phone on December 7, but was subsequently delayed. The phone will be available via Amazon India from December 26, and pre-bookings start from today.

Yu had already revealed that the phone will have a metal build, and it does come with an all-metal unibody build. The phone is 7.2mm thin, and weighs 159 grams. It sports a 5.2-inch display made by Sharp. It is an OGS (One Glass) panel which includes Corning Gorilla glass. It offers a resolution of 2560x1440 pixels at pixel density of 565ppi. While there were rumours that the phone might get an AMOLED panel, Yu has gone for an LCD panel, instead. The chipset of choice is the Qualcomm Snapdragon 810, which confirms that the rumours were right. The octa-core processor has two quad-core clusters – a quad-core cluster clocked at 2GHz, and the other clocked at 1.5GHz. Yu claims that it is the "most powerful phone in the world", and highlights the fact that it is from India. There is 4GB of LPDDR4 RAM on the phone, and as suggested previously, offers 32GB of on-board storage. The phone supports microSD cards upto 128GB. It also offers support for two SIM cards. 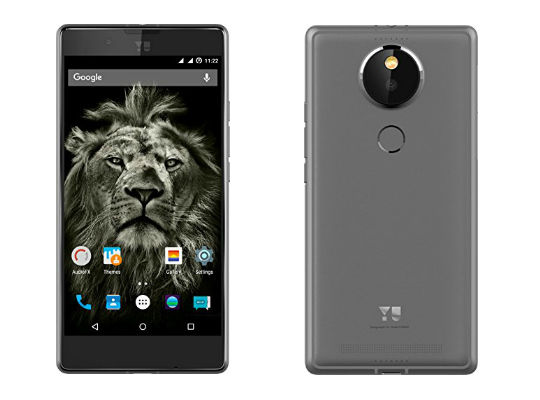 The Yu Yutopia uses a 21MP rear camera made by Sony, which is coupled with a dual-tone LED flash. The phone has OIS (Optical Image Stabilization) and PDAF (Phase Detection Autofocus), and the company claims that the focus time is less than half a second. The camera is capable of shooting 4K videos at 30fps, and the front camera is specced at 8 megapixels. Below the camera, the phone also has a fingerprint sensor which can double as a selfie trigger. The 3000mAh battery is sealed in, and supports Qualcomm’s Quick-Charge 2.0. Yu claims that the phone can be charged from 0% to 60% in just 30 minutes. It is running on Cyanogen 12.1, which is layered on top of Android Lollipop 5.1. Cyanogen has confirmed that it will be bringing Android Marshmallow to Yu Yutopia with Cyanogen 13, by next year. For audio, Yu has partnered with DTS Audio, and the Yutopia will come with Little Birds earphones from House of Marley. These earphones have 9.2mm drivers and noise isolation features.

Besides, Yu also announced a new app called “Around Yu” – an integrated service app which pulls out information from other apps to collate them under one umbrella.